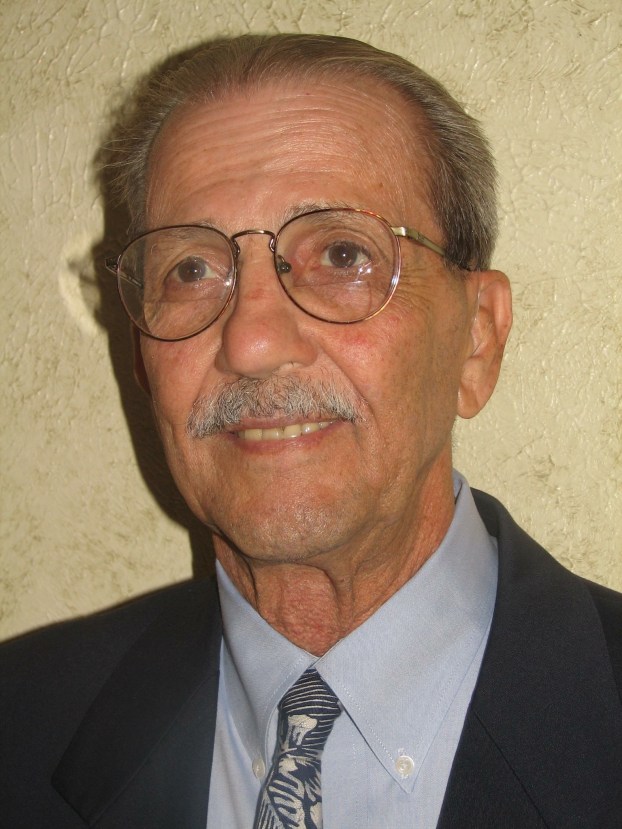 Born in St. Louis, Missouri, on March 31, 1934, Bernard was the son of Tony and Mary Giarratano. He was a member of St. Edith Stein Catholic Church in Katy but grew up attending St. Mary Catholic Church in Orange. Bernard was a wonderful man who touched every life he met in a positive way. He will be greatly missed by everyone who had the pleasure of knowing him.

He was preceded in death by his loving wife, Betty Em Giarratano; his parents; and his brother, Frank Giarratano.