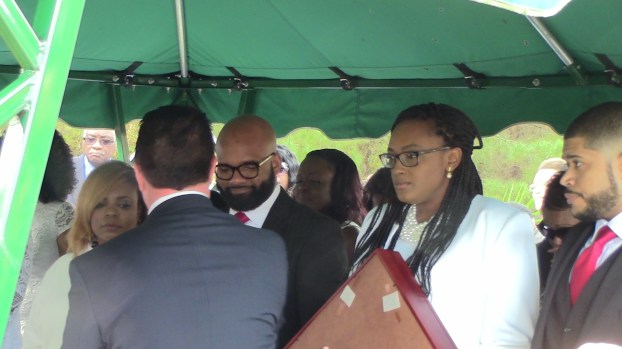 Orange Police Department and the community pay respect to retired detective Sarah Jefferson- Simon, who passed away last week. Jefferson- Simon, 55, died on January 6 at a Houston area hospital. Members of law enforcement are gathering with family and friends at the funeral Saturday at Community Church in Orange. Simon retired from Orange Police Department in 2014 after over 25 years of service after suffering complications from a driver running a red light in 2012 totaling her patrol unit. Simon won a seat on the West Orange Cove School Board in July 2014. She leaves behinds two children along with a host of family and friends.

By Eric Williams The Orange Leader According to Orange Police Department, a Dodge Ram truck was traveling Southbound in the... read more