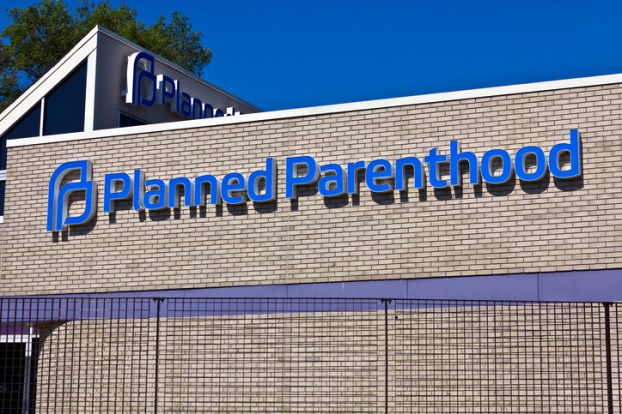 AUSTIN, Texas – Planned Parenthood Texas is back in court, challenging the State of Texas over a plan to remove its clinics from the state’s Medicaid program.
State health officials announced last month that women visiting Planned Parenthood locations for family planning care would no longer be eligible for reimbursement under Medicaid. Planned Parenthood Texas received $4.2 million in Medicaid funding in 2015.
Sarah Wheat, chief external affairs officer for Planned Parenthood Texas, said that care is crucial to many of the state’s poorest women.
“Statewide, about 11,000 patients come to us that are Medicaid patients,” she said. “They come for HIV tests, for annual screenings; preventive exams, a full range of birth control methods, including IUDs and other long-term contraception.”
State officials cited undercover videos shot by abortion opponents and made public last year as the reason for the funding cuts. The controversial videos showed what appeared to be a discussion of harvesting fetal tissue for research. A Texas grand jury cleared Planned Parenthood of any wrongdoing.
In its lawsuit, Planned Parenthood calls the state’s plan a “politically-motivated witch hunt.” Wheat said they’re concerned that the loss of funds would be a hardship for low-income Texas families.
“One of the reasons we will be in court later this month is because we are concerned that our patients don’t always have other resources,” she explained. “There are limited numbers of Medicaid providers, especially in some of the smaller communities throughout Texas.”
The U.S. Supreme Court ruled in 2016 that Texas abortion regulations placed burdensome requirements on clinics and were unconstitutional. Wheat said despite that ruling, opponents continue to create roadblocks for women.
“At the Texas Legislature and under the new U.S. Congress, a number of politicians have talked about their goal to try to continue to block access to these services,” Wheat added. “And we want to make sure our doors continue to be open.”
A hearing in the case is scheduled for Jan. 17 in U.S. District Court in Austin. Wheat said similar efforts to oust Planned Parenthood from Medicaid in Alabama, Arkansas, Kansas, Louisiana and Mississippi have all been blocked by the courts.

By Kenric Ward Watchdog.org The Alamo Colleges in San Antonio want voters to approve $450 million in additional debt at a May... read more