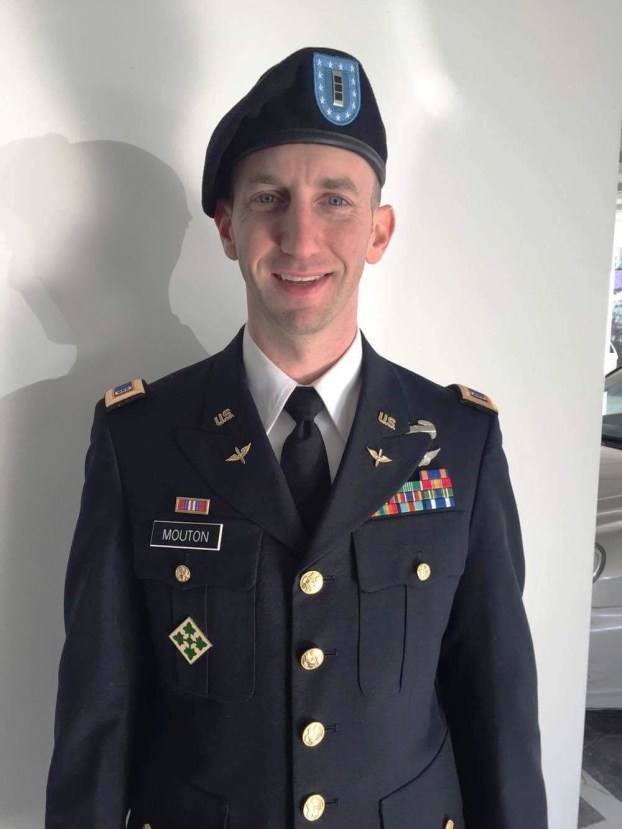 Brooks Landon Mouton achieved the rank of Chief Warrant Officer 3 on December 28, 2016. Brooks a 2001 honor grad from West Orange Stark High, earned a BA from Lamar University before entering the Warrant Officer program in the United States Army. Brooks is a Blackhawk pilot, has served two tours in Afghanistan and is currently serving in South Korea. He is married to Karen Lin Mouton and they have two daughters. Brooks is the son of David and Patty Mouton of Orange.

Closed in observance of New Year’s

From staff reports All non-essential City of Orange offices will be closed Monday, January 2, 2017 in observance of New... read more