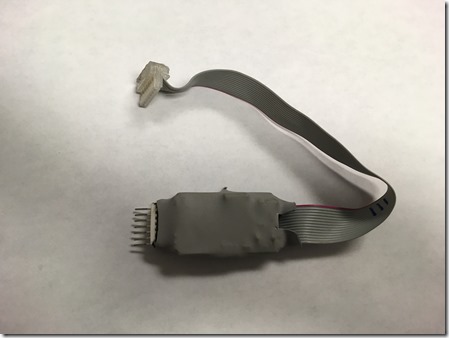 Skimmer found and Burglary at Triple L in Pinehurst

PRESS RELEASE — On 12/22/2016 the Pinehurst Police Department received information in reference to Credit Card abuse.  Upon checking the origin of the fraudulent charges, Pinehurst Lt. K. Reneau  reported to the Valero Convenience Store located at 1427 Strickland Drive.  A clerk at that location discovered what appeared to be an electronic device known as a “skimmer” installed on one of the gas pumps.  The device was removed and retained as evidence.  All other pumps were checked and deemed safe to use.  If anyone suspects such a device may be in use at any business they are urged to contact the jurisdiction in which the business is located.

On 12/23/2016 at 3:00 a.m. Officer J. Trussell responded to a Honda Dealership in the 1700 block of Strickland Drive in reference to a burglary.  An officer with the Orange Police Department was traveling past the business and noticed 2 black males pushing motorcycles from the business.  The subjects dropped the motorcycles and fled on foot.  A 3rd black male was located in a waiting vehicle on Mockingbird Street which is across the street from the dealership.  One of the suspects was located a short time afterwards by another Orange Police Officer on Martin Street.  Both subjects were found to be juveniles who list Beaumont, Texas addresses.  It was discovered that the suspects entered the business by breaking a plate glass window on the front of the building and removed 4 Honda dirt bikes with a total value of $12,987.  Fortunately, all 4 bikes were recovered near the business.  The damaged glass was estimated to be $600.00.  Anyone with information as to the identity of the third suspect is urged to contact the Pinehurst Police Department at 409-886-2221.