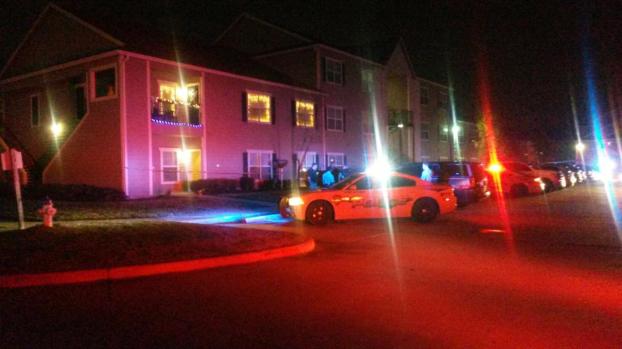 According to Port Arthur Police, an Officer has been injured in an assault at the Willow Lake Apartments on 95th street right off of Highway 69.

Before the attack occurred, the officer received a knock at his door by an individual showing the officer a machete that was left by his vehicle. The second individual, who was the suspect claimed the machete and then attacked the officer with the knife, according to police.

The off duty officer lives in the complex and is a nine year veteran of the police department. His name is not being released at this time.

Police tell us that the suspect is white male, in his 40s, 6 ft tall, around 200 pounds, he was last seen wearing a green shirt, with a black skull cap.

Police are searching for the suspect at this time.

The officer was transported by ambulance to St. Elizabeth with non-life threatening injuries.

Tips to prevent child abuse increase during the holidays

Special to The Leader AUSTIN, Texas — The holidays are upon us, which is good news for excited kids and... read more