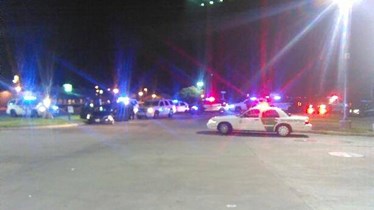 One person is in custody following an early morning police chase that started in Beaumont and ended in Sulphur. Louisiana.

The nearly 50 mile chase began in Beaumont when police attempted to pull over an alleged intoxicated driver near Major Drive and College Street around 1 a.m. Wednesday.

The driver led officers onto Interstate 10 East, passing through Jefferson and Orange Counties before crossing the state line.

Speeds reached over 100 mph, and several agencies were involved in the pursuit.

The male driver was taken into custody around Mile Marker 21, and has been taken to the Calcasieu Correctional Center.

Charges against the driver are not known at this time.