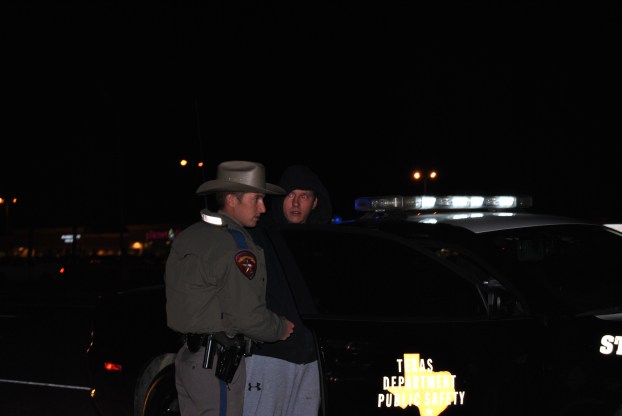 Eric Williams/ The Orange Leader A driver of an 18-wheeler was arrested Thursday evening for driving under the influence of alcohol after several calls were made of an 18-wheeler driving recklessly on Strickland Drive in Orange.

A Pinehurst police officer on patrol heard it and was flagged down by a witness that was almost hit by the 18-wheeler.

The officer attempted to stop the truck for several blocks and he finally pulled over in the 2200 block of MacArthur Drive. The officer felt the driver was intoxicated and contacted DPS to do a field sobriety test.

The driver failed all test and blew over the limited. Texas DPS Trooper Kolton Brewster arrested him.

The location of the stop is the same location Ava Nicole Lewis, 25, and Lamya Janise Newhouse, 6, were killed when a vehicle driven by Carl Broussard struck them in October 2015. Broussard’s trail recently changed courts and as yet a date has not been set.

PRESS RELEASE — The Orange County Sheriff’s Office received numerous calls in the past 2 weeks in reference to burglaries... read more