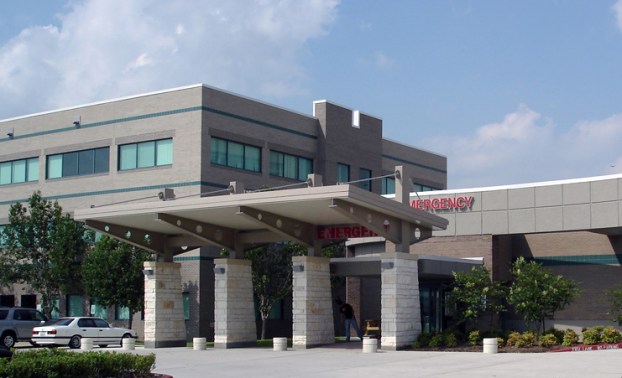 Officials for the Orange Campus of Baptist Hospitals of Southeast Texas announced that effective January 12, 2017, all emergency services will be discontinued.  This action is required because the emergency services physician group staffing the Orange emergency room has terminated their agreement to provide services.  Declining patient demand, reductions in reimbursement, rising healthcare costs, the influx and presence of other free standing emergency room competitors and failure to expand Medicaid by the State of Texas were all cited as reasons for discontinuing services.  Local residents will continue to have access to emergency services provided by the area’s two remaining free standing emergency centers.

The Orange Campus will continue to provide high-quality outpatient Laboratory Services and state-of-the-art Imaging Services such as EKG/EEG, CT Scans, MRI, an Outpatient Infusion Clinic, Pharmacy and a Sleep Center.

“Like many other community hospitals across the country, the Orange Hospital has been challenged with decreasing insurer reimbursements, declining local demand, and increasing underinsured/uninsured populations,” stated David Parmer, the hospital’s Chief Executive Officer. “We have worked diligently to insure that Orange County residents have had top-quality emergency medical services to support the community’s most vital needs.  However, with the notification that the emergency services provider would not renew their contract, this very difficult decision had to be made.”

The Orange Campus, like other community hospitals, has long relied on subsidies to facilities serving areas with high numbers of Medicaid patients and uninsured. However, those subsidies have been significantly reduced since the enactment of the Affordable Care Act. At the time of the bill’s passage, health officials assumed that millions of uninsured Americans would gain coverage through the new law, but that has not been the case.

Chief Human Resource Officer, Jerry Kersey, reports that eighteen (18) of the hospital’s employees will be affected by the change in service offerings at the Orange Campus. “Our goal is to transition many of these employees to our Beaumont facility,” said Kersey.

Factors cited in the restructuring decision:

Termination of contract by the emergency services physician provider

Lack of Medicaid expansion in the State of Texas

“These decisions are never easy. We made a significant investment in quality personnel, physicians and equipment at our Orange facility. But, ultimately, this was not a sustainable situation because it drains critically needed financial resources from our hospital system,” said Parmer. “Orange area residents will still have access to the highest quality outpatient healthcare services still being offered at the Orange Campus.

By Mike Louviere The Orange Leader Slightly over two years ago I received a message from a friend from my... read more