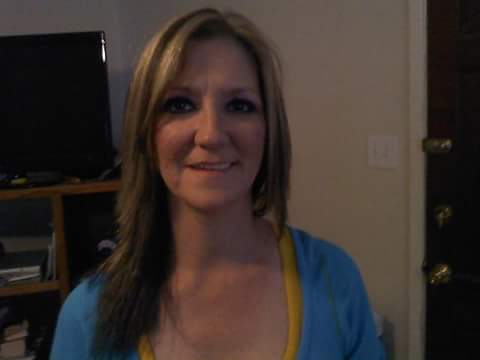 The body of an Orange woman missing since this past June has been found in a Louisiana Gully.

Christie Combs, 44, of Orange, has been identified in a press release issued by Cameron Parish Sheriff Ron Johnson as the body that was found dumped Thursday on Hwy 27 near Hackberry, La. just south of Hog Island Gully.

Combs’ body which was wrapped in carpet was discovered by workers around 11 a.m. Thursday and she was identified by Dental records. Johnson stated the body was decomposed and had been there for a good while possible around four weeks.

Cameron Parish deputies were assisted by Calcasieu crime scene unit and the coroner’s office while investigators on Hwy 27 processed the scene for most of the day.

Right now it’s not sure how she died and who disposed of her that way, but it’s most likely foul play because she was found out here in carpet,” said Johnson

If her death occurred in Cameron Parish, it would be the first homicide in the parish since 1996. If her death is determined to be a homicide, then the location of the homicide would determine which agency handles the case.

Combs children, ranging from 15-26 years old, have been searching for her since June. Her last known location was at a residence located on Boondocks Road in Fannett, Texas, in late June or early July. She was officially reported missing in September.

Records, according to a private investigator, do not show any activity is filling the much needed prescription.

A gofundme account has been set up to assist her children with funeral arrangement costs. To assist the family, visit https://www.gofundme.com/in-memory-of-cc