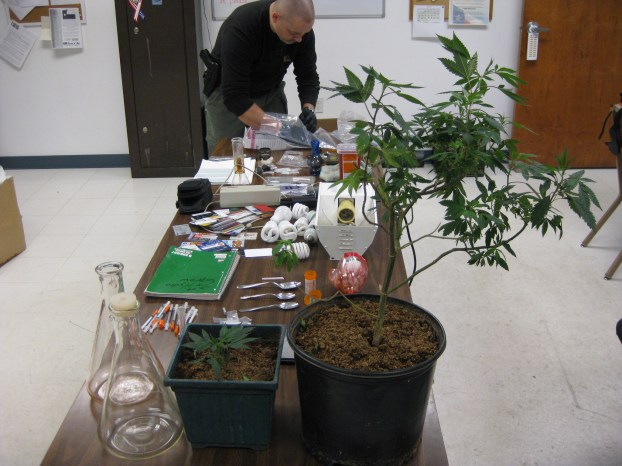 PRESS RELEASE — On Wednesday, November 30, 2016 about 4:31p.m., Officers of the Vidor Police Department were dispatched to 210 Triangle, Vidor, Orange County, Texas in reference to a Disturbance. Information being received was a white female was being held at the residence against her will. A second phone call was received stating a female was at the residence claiming she was being raped.

Officers conducted a search and continued to locate several used needles, packaging commonly used to package illegal narcotics, scales for weighing narcotics, and a small piece of straw that appeared to have been used to snort illegal narcotics.

In the search, Officers located a large cabinet in a room with a blanket covering the doors. Officers felt heat coming from inside and saw a light from within the cabinet. Once opened, Officers found a Marihuana grow operation. The cabinet had Marihuana plants, was insulated, and had lights commonly used for growing Marihuana. 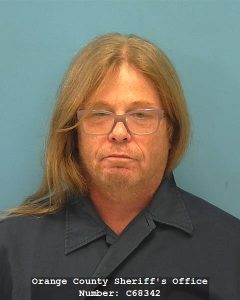 One Count of Possession of Marihuana Class B Misdemeanor 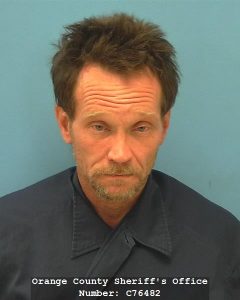 One count of Possession of a Controlled Substance 3rd Degree Felony

One count of Possession of Drug Paraphernalia Class C Misdemeanor 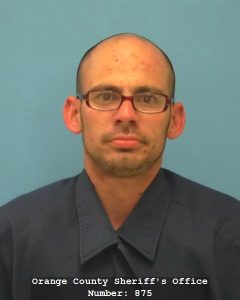 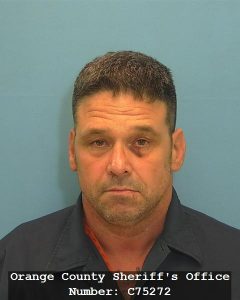 This investigation is ongoing with more charges to follow.

Special to The Leader   The Coalition Opposing Vidor Loop 299 will make a presentation on Friday, December 2 at... read more