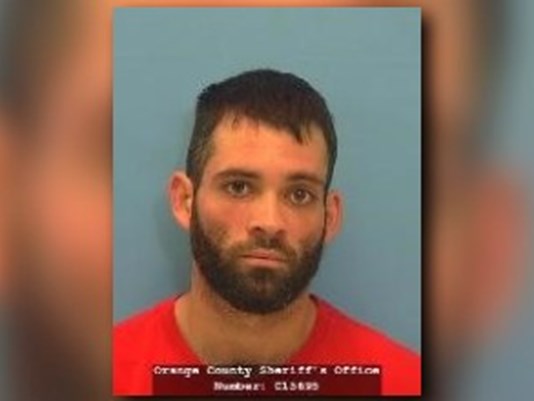 An Orange County man is charged with felony injury to a child after he intentionally shook and dropped his 2-month-old old son on the floor.

An arrest warrant was issued November 23 for Jeffery Allen Sanchez, 28, of Orange County. According to a probable cause affidavit filed by Investigator Lauren Kemp of Orange County Sheriff’s Office, Sanchez told investigators that he became angry when his son would not stop crying while Sanchez was trying to take a nap.

After seeing that the child was unconscious from the injuries, Sanchez panicked and called the mother of the child and told her “something was wrong.”

The infant was taken to Baptist Hospital in Orange. He was then transported by helicopter to Memorial Hermann Children’s Hospital in Houston.

After results of the medical test were completed, the doctors informed officials and Sanchez that they believed the injuries were cause by both blunt force trauma and violent shaking, otherwise known as Shaken Baby Syndrome.

Family Protective Services states the infant is stable but remains in hospital. The effects of the injury are not known if they have a long-term affect.

If convicted of the First Degree Felony, Sanchez faces five to 99 years in prison.