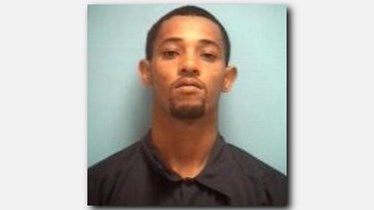 Arrest made in Crawdad’s robbery

Junies “Nate” Tims, 29, was taken into custody Wednesday while sitting in his car on the 1500 block of 37th Street in Orange.

Orange Police confirmed that they have arrested the suspect connected with this weekend’s robbery at the Crawdad’s convenience store in the 4000 block of Interstate 10.

According to police, Tims was identified through Crime Stoppers and other tips. Officers stated that Tims is cooperating with the investigation.

The suspect demanded money from the clerk before heading west on foot. The clerk recognized the suspect as a prior customer who came in store before the robbery.

He first came to store at 11:44 p.m., then came back shortly before Midnight to rob the store. The suspect got away with an undetermined amount in cash but was later apprehended on Wednesday.

No one was hurt during robbery.