PRESS RELEASE — On Wednesday, November 16, 2016, about 8:25 PM, Vidor Police Departments Street Crimes Unit were working Burglary detail in the City of Vidor, Orange County, Texas. While conducting surveillance, a traffic stop was conducted in the 700 block of North Main of a multi colored 2003 Mitsubishi Eclipse for a traffic violation. A white male occupant was identified by name and date of birth to be Cody Allen Johnson, DOB: 8/12/87. The white female was identified by name and date of birth as Lacey Sheree Spoonmore, DOB: 1/17/92.
Both showed to have outstanding warrants for various offenses including Possession of Misc Substance, Possession of a Controlled Substance and Revocation of Probation for Manufacture and Delivery of a Controlled Substance. Warrants are as follows: 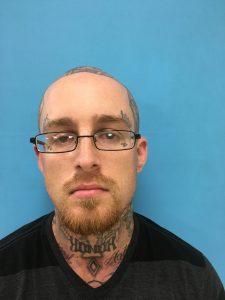 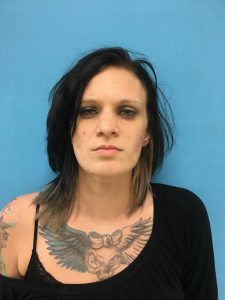 All warrants were confirmed through Vidor Police Department dispatcher. Spoonmore and Johnson were taken into custody and transported to the Orange County Jail where they were released to the custody of the jail staff without incident.