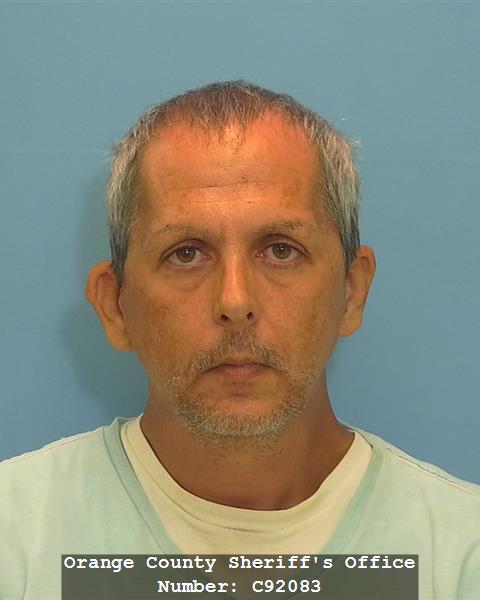 PRESS RELEASE — Thomas Lane Marshall, a 42-year-old Little Cypress resident, has been detained on unrelated charges, in connection with the robbery of the Mauriceville Family Pharmacy that occurred yesterday at approximately 1:40 pm.

Witnesses saw a white male driving a silver car away from the scene of the robbery and were able to give Orange County Sheriff’s Office deputies the license plate number. The Orange Police Department assisted the Sheriff’s Office in the investigation, which eventually led to Marshall being suspected as the person responsible for the robbery.

Yesterday evening, the Sheriff’s Office received information that Marshall was possibly travelling between Port Arthur and Bridge City and with the assistance of Bridge City Police Department, Marshall was located and stopped. Marshall had an outstanding felony warrant out of Jefferson County for forgery and was driving a vehicle that did not belong to him. He was taken into custody and booked into the Orange County Correctional Facility for the warrant and also for the charge of unauthorized use of motor vehicle.

Marshall is currently incarcerated. There is no bond on the warrant and a $5000.00 bond was set on the unauthorized use.

Aggravated Robbery charges are expected to be filed on Marshall.

Sales tax down for most of Orange County