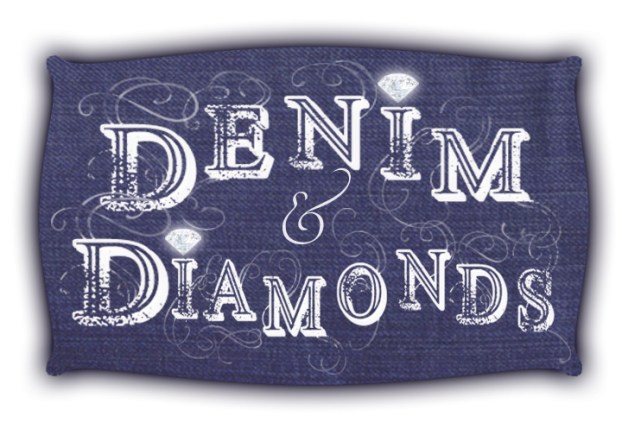 Nashville comes to Orange for one sparkling night of fun

Tickets for the event are a $30 donation and must be purchased prior to the event as tickets will not be available at the door.

Bob Manning and The Honky Tonk Roadshow with Kimberly Murray, is an internationally acclaimed Classic Country Music stage show that showcases music from the golden years of Country, as well as many originals from the pen of Manning & Murray in that classic style.

Bob Manning, as the veteran “Front Man”, begins the show with his signature “Helloooo Ever’body” and thus begins the listener’s journey down memory lane. Along with his own highly acclaimed, stone cold country contributions, he reintroduces his audiences to the music of country legends Merle Haggard, Buck Owens, Wynn Stewart, Ray Price, Waylon Jennings, Johnny Cash and many many more.

Kimberly Murray, a renowned international recording artist in her own right, hails from central Texas, and is a major artist signed to Heart of Texas Records. Kimberly’s talent as a singer, songwriter and stage performer has been compared to that of Connie Smith, Tammy Wynette and Loretta Lynn, because above all, her brand of country music is pure. The other thing that sets Kimberly Murray apart from most female performers today, is her love for the music that made the Texas Dancehall famous, according to their press release.

Mike Henigan and Bob Manning also preformed in June at Orange Community Players (OCP) annual “Fun for Funds” with the theme A Night at the Grand Ole Opry.

Stephanie Pelham, also involved with OCP will also perform during the evening.

With the theme, Denim and Diamonds, the country music is sure to keep guest dancing and enjoying the Gala.

Proceeds from the event will help with the support and maintenance of the Southern Pacific Train Depot located on Green Ave. in Orange. Friends of the Orange Depot (FOOD) are expecting the completion of the restoration of the depot by the end of November and will begin the next phase of the project – opening a museum to show the history of the industries in the area.

Silent and live auctions are scheduled for the event as well.

Friends of the Orange Depot reports that 635 engraved bricks have been purchased by the people of Orange to help fund the depot renovations.  The organization has reached the point in the progress that the first order for these bricks will be placed soon after the gala

Residents who have not yet purchased a brick are encouraged to come to the gala and place their order, so when the bricks are installed after the first of the year, they will see their names along the platform next to the railroad tracks.

Michael Vu, shown performing during a recent recital, performs for the residents at Sabine Assisted Living on Fridays. Vu, who... read more