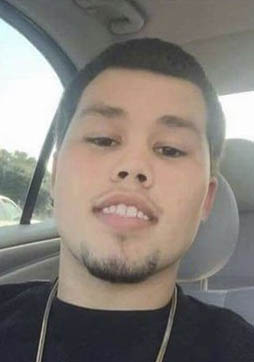 PRESS RELEASE — On September 28, 2016, at 8:13 P.M., Officers from the City of Orange Police Department responded to a call of a disturbance at 111 Pine.  Officer arrived and discovered a male with a gunshot to his chest.  The male was identified as 20 year old Jeremiah Aaron Klinkhamer of Orange County.  JP1, Judge Peck, responded and ordered an autopsy.  No arrest has been made at this time, but the investigation is ongoing with the Detective Division of the Orange Police Department.

Vidor High School hosted a college fair in September, with juniors and seniors from their campus, the AIM Center High... read more