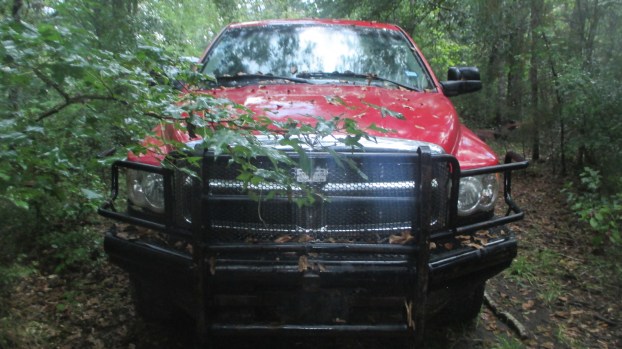 The property was recovered and in the process of being returned to the owners. The property is as follows: 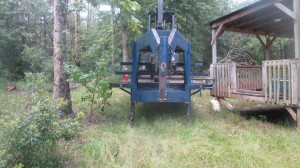 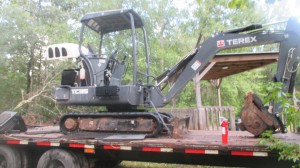 Special to The Leader Approximately 30 people met in Beaumont Wednesday, representing a variety of organizations and interests, all united... read more