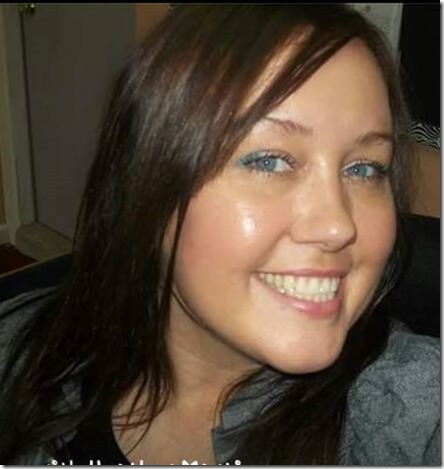 PRESS RELEASE —  Pinehurst Police Department would like to thank the public for its help in identifying the white female responsible for the theft of donations from “Friends Helping Friends” located at 2112 35th Street in Pinehurst.

Acting on a tip, which was received shortly after the surveillance video was released, Pinehurst Police Chief Fred R. Hanauer III located 39 year old Heather Nicole Griffin (AKA Heather Martin) at an address in Orange.  During the interview Griffin admitted to being the woman on the video who removed donations from Friends Helping Friends.  Due to the low value of the stolen donations, the case has been filed through the Pinehurst Municipal Court for prosecution.  Griffin stated she was merely retrieving donations she had previously dropped off but a further search of video surveillance shows this not to be the case.

Chief Hanauer stated that it isn’t the value of the theft that made him want to personally work this case but the fact that someone would steal from an organization such as Friends Helping Friends that does so much for the community.  Chief Hanauer credits Friends Helping Friends director Rita Monson for installing the high quality surveillance system that enabled police to identify and locate Griffin.  Chief Hanauer also used surveillance footage to locate a suspicious vehicle that was driving through the business after hours.  He was able to make contact with the vehicle owner in order to speak with them.
“Technology is such that camera systems and DVRs are very affordable these days and has become a vital tool for solving these crimes,” Hanauer states.
Friends Helping Friends is a non-profit organization  that provides low income families with clothing, furniture and household items.  They rely strictly on donations and their thrift store to help clients who need assistance.  They like to refer to themselves as a “Hand up, not a hand out” because they ask those whom they help to give back by donating their time to help others.  Ironically, Heather Martin is a former client of Friends Helping friends and had previously benefitted from their generosity.  If anyone would like to make donations to Friends Helping Friends they may contact Rita Monson at (409)882-9717.  Hours of operation are Tuesday through Thursday, 9:00 a.m. to 3:30 p.m.  Open until 6:00 p.m. on the first Thursday of each month.
You Might Like