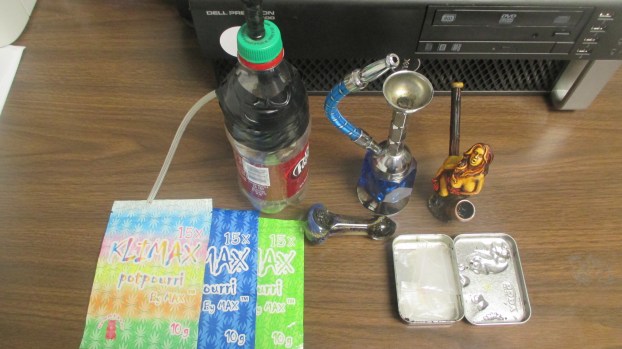 Press Release — On Sunday, September 11, 2016, about 7:50 p.m., the Vidor Police Department Street Crimes Unit conducted Narcotics Investigations at a residence in the City of Vidor. The investigation led to 4 arrests for various charges involving Possession of a Controlled Substance, Possession of Drug Paraphernalia, and Warrant Arrest.

Street Crimes Officers who were conducting the narcotics investigation at 1264 4TH Street received consent to search by the home owner. Individuals at the residence were found to be in Possession of a Controlled Substance, Possession of Drug Paraphernalia and one with outstanding warrants for their arrest. The drug paraphernalia consisted of a water pipe used to smoke marihuana and synthetic marihuana, marihuana roach’s, pipes, and a homemade smoking bong.

“The Vidor Police Departments Street Crimes Unit is working all tips from the community. The narcotics investigations stem from citizens getting involved and working together with Law Enforcement,” “The Street Crimes Unit will continue to actively pursue those involved in criminal activity and target those who are actively dealing narcotics in our community. Working together we can build a safer community for our children,” stated Chief Shows. 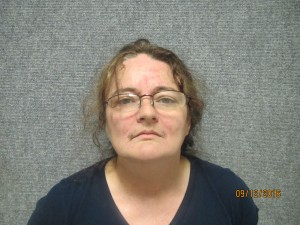 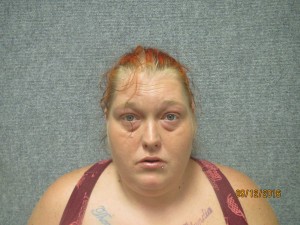 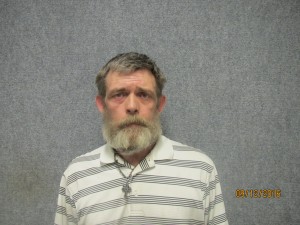 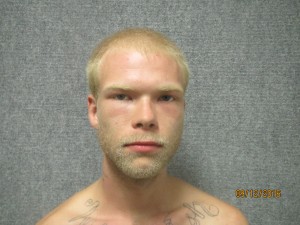 Special to The Leader Vidor– Sen. Robert Nichols (R-Jacksonville) was joined by Rep. Dade Phelan (R-Beaumont) in a meeting with... read more