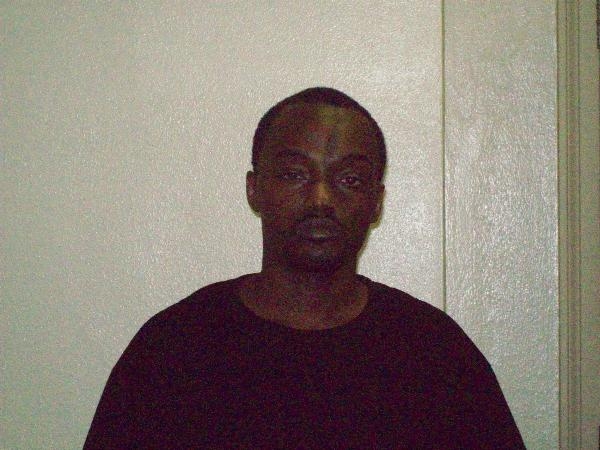 Upon arrival officers made contact with three males and determined that none of them were residents of the apartment complex.  Officers conducted a wants and warrants check of all the males and were advised that James F. Toliver, 31 years of age, was a registered sex offender out of Ruston, LA.

Detectives with the Lake Charles Police Department’s Sex Offender/Child Predator Registry were contacted and discovered James F. Toliver has been living in Lake Charles for over two months and has failed to register as a sex offender with area law enforcement nor has he obtained a Louisiana sex offender ID. Toliver was arrested and booked at the Lake Charles Police Department on an arrest warrant with a bond set at $10,000, and is confined at the Calcasieu Correctional Center. On September 9, 2016 Detective Michael Nicosia contacted the Lincoln Parish Sheriff’s office and was advised that Louisiana Sex Offender James F. Toliver has an active warrant for Failure to Register/Notify as a Sex Offender 2nd conviction.  Toliver was convicted in June 2012 for his 1st Failure to Register/Notify as a Sex Offender for which he served 2 years in prison. James F. Toliver was convicted in 2005 and released in 2014 for Indecent Behavior with Juveniles; his victim was his 10 year old female cousin.  James F Toliver is a Louisiana Tier 1 Sex Offender requiring him to register for 15 years.

The Pinehurst Police Department would like your help identifying a white female who has been stealing donations from “Friends Helping... read more