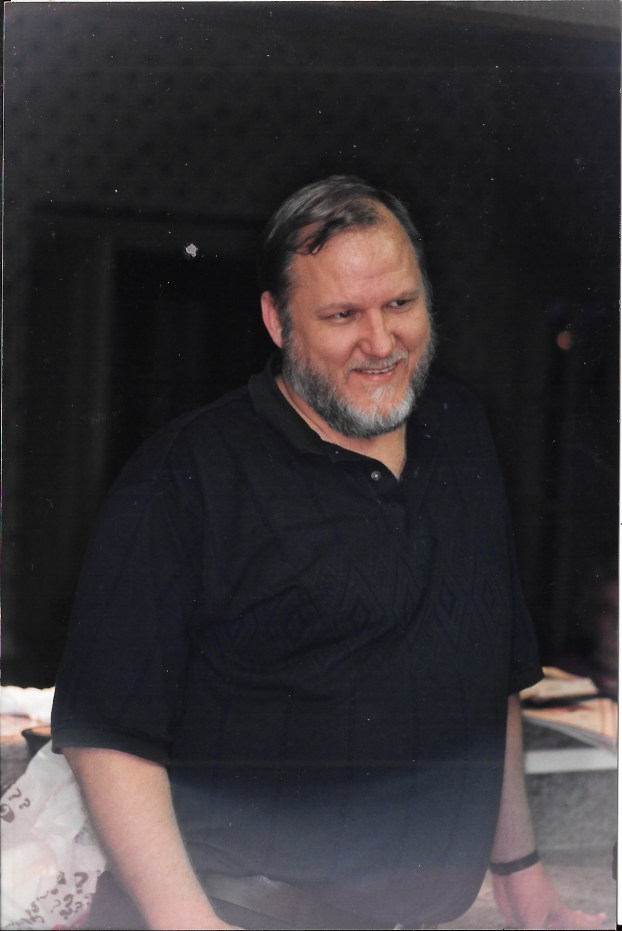 Stephen Graham Bruce, age 68, died peacefully on September 11, 2016 in his home in Austin, Texas of brain cancer. He was born December 16, 1947 in Orange, Texas to Judge Graham Bruce and Mary Anderson Bruce. He was happily married to Dena Blain of Beaumont, Texas for 30 years until her death in 2007. He and Dena raised their daughters, Clara Wood and Melissa Pyle.

Steve was an avid and expert duplicate bridge player and had many friends at the Bridge Center of Austin and around the country. He was a Diamond Life Master who accumulated over 5,000 master points while playing with his favorite partners, Dena, both parents, friend George Pisk, and nephew C. G. Bell. He also enjoyed the Austin folk music scene and the Kerrville Folk Festival. He loved singing, playing his guitar, and the company of his dogs, Cooter and Zap.

He graduated in 1966 from Lutcher Stark High School in Orange, Texas. He was a very popular, well-rounded student and won many honors during those years. As a senior, he was elected President of the student body and crowned King in the school’s annual coronation ceremony. He was also selected Most Handsome his junior year. Steve was a natural leader and was active in many school organizations such as Key Club, National Honor Society and the Chess Club. Steve’s natural talent for music was expressed in his early years when he played in the Stark Band for all three years of high school. He was also a great athlete and participated in many sports throughout his youth. His best sport was football where he was a two-year letterman for the Stark Tigers. He was an outstanding two-way performer as center and defensive guard earning All-District honors.

He graduated from The University of Texas at Austin and worked for the State of Texas in the Comptroller’s Office for 38 years.

Steve was lovingly and tirelessly cared for during his last months by Clara Wood and his good friends Don Aishman, Sharon Hoger, and Sue Sulsar.

In lieu of flowers Steve requested that gifts be made to the Austin Humane Society or Hospice Austin.

To share condolence with the family, please visit www.cookwaldenfuneralhome.com.

Let’s Talk About Driving: Plan ahead to help keep seniors independent, safe on the road