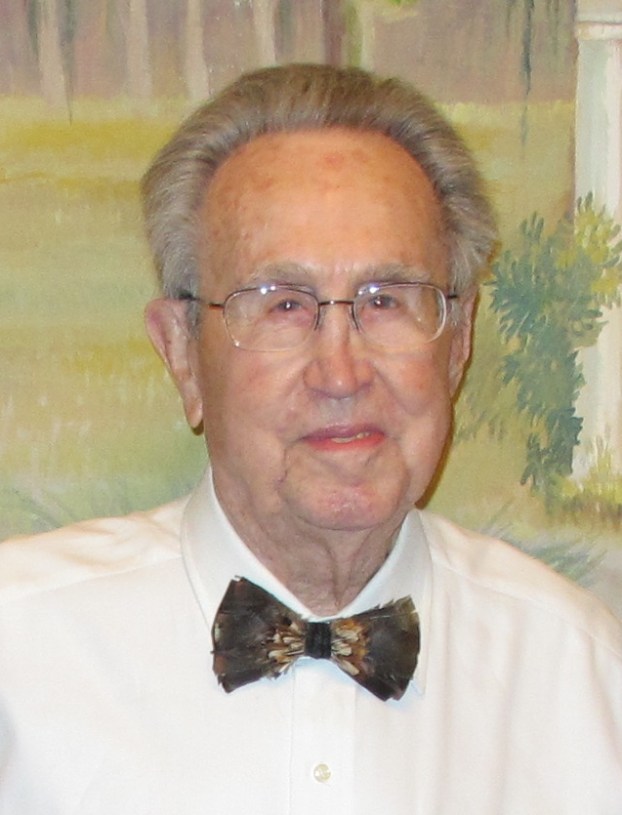 As Lamar State College – Orange continues to expand with new programs and buildings, the efforts of those who laid the foundation for higher education in the area are appreciated all the more.

Few have put as much heart and soul into Lamar State College – Orange as long-time business and civic leader Carlton “Corky” Harmon, who is being recognized by the campus with a lecture hall named in his honor.

The Harmon Lecture Hall will be dedicated in the LSC-O Nursing and Classroom Building on Wednesday, September 7th at 5:00 pm.

“No one has been a more loyal or dedicated supporter of Lamar State College – Orange than Corky Harmon,” stated Lamar State College-Orange president Mike Shahan. “For over forty years, he has worked to promote the cause of higher education in Orange. It has been my pleasure to work with him for the past twenty-two years, and I have witnessed his efforts to improve the campus and raise scholarship funds. He deserves credit for helping create the campus that our students, faculty, and staff enjoy.”

In 1969, Harmon, who was already a successful business owner and heavily involved in developing the area, was the driving force in bringing college courses to Orange as an extension of Lamar Beaumont.

Through his work with the Chamber of Commerce, businesses, and community members, Harmon successfully launched the satellite classes and within two years, enrollment and interest had grown to include both freshman- and sophomore-level courses in the school’s offerings.

When a fire in 1971 burned down the building where those classes were held, Harmon headed a community drive to raise the money needed to purchase the college’s first building on Front Street.

That endeavor lead to the establishment of the Lamar State College – Orange Foundation in 1983, which Harmon has been the chairman of for more than 30 years. In that time the foundation has flourished, beginning with just a few thousand dollars and now having more than $5 million to benefit the downtown campus and its students.

Harmon, who is a sixth generation native of Orange, has shown tremendous support for his hometown through the years.

“Anything that’s good for Orange is what he’s interested in,” said his close friend of 45 years Cecil Broom.

Harmon has been in the car business, just as his father and grandfather before him, for more than three decades. He also has acquired and sold dozens of buildings and pieces of property in Orange and made generous donations to organizations and associations over the years.

“He’s made outstanding contributions to Orange in all phases, from business to helping with community projects,” said Linn Cardner, the director of the United Way of Orange County.

David Jones, a local business owner who serves on the foundation’s board of directors with Harmon, said he admires Harmon’s positive, optimistic outlook on life.

“I still consider myself a young entrepreneur and l like seeing that Corky still cares about this community at his age. His heart’s in it and I admire that about him. He still wants to make a difference and we can all learn a lot from him,” Jones said.

Harmon lives in Orange with his wife, Betty.

BIRMINGHAM, Ala. — From the lakes of central Florida in mid-January to the Ozark Plateau of Oklahoma in early October,... read more