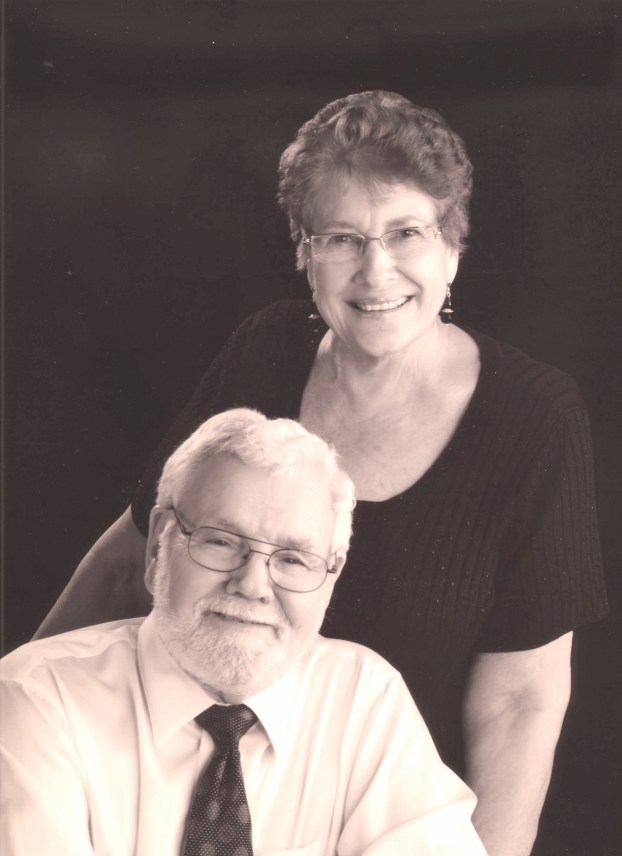 John and Julie Hurn will celebrate their 50th Wedding Anniversary on September 3, 2016 with family and friends in College Station, Texas. They were married in 1966 at Horfield Methodist Church, Bristol, England, where they met and were involved in Scouting and Julie was a Sunday school teacher. In 1969 John and Julie immigrated to the United States, have lived in Chicago, Miami, Orange and College Station, Texas and have made many friends along the way.
Orange was their home for almost twenty years where John worked for Equitable Bag Company as Plant Manager and Julie was secretary to President, Dr. Joe Ben Welch and then Director of the Brown Estate (Center) for Lamar State College, Orange (formerly Lamar University, Orange). Since they retired in 2009 they have been traveling visiting Australia, Asia, the Baltic States, Scandinavia, including St. Petersburg, Russia, Europe and, of course, England where they still have many friends and family.
John and Julie have two children who were raised in Orange, Iain who is married to Sofia Gonzales, they have two boys Hadrian 9 and Sebastian 15 they reside in Austin, Texas. Rebecca is married to Ron McAnelley, they also have two children Allyson 13 and Grant 17, of Orange, Texas.