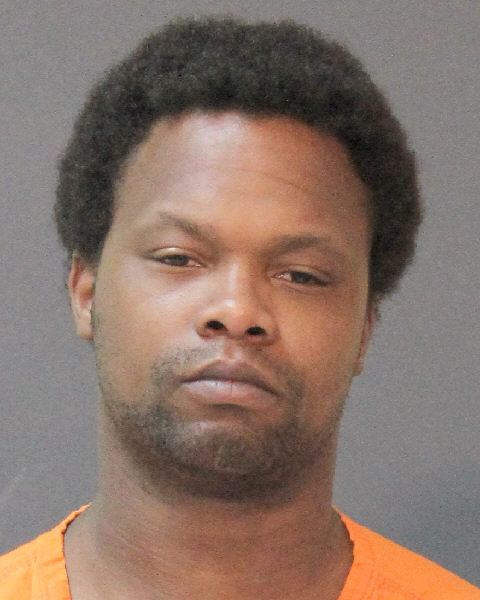 On August 20, 2016 at 4:46 a.m. Officers with the Lake Charles Police Department responded to a call at the Holiday Inn, 2940 Lake Street. Officers spoke to the female victim, a guest of the hotel. She advised during the night she woke up in her room with a black male subject on top of her sexually assaulting her. The victim was able to identify the suspect as an employee of the Holiday Inn, a security guard, Cameron Alexander Coleman, 26. Earlier that night he victim came into contact with Coleman when she needed assistance getting into her room.

Video surveillance footage from the Holiday Inn shows Coleman enter the victim’s room several times throughout the night after their initial contact using his Holiday Inn master key card and on one occasion he is seen using an unknown tool to gain entry into the room.

During the investigation, evidence was collected that substantiated the victims account of what happened.

On August 23, 2016 an Arrest Warrant was presented to 14th Judicial Judge Clayton Davis who reviewed the Affidavit and assigned a bond of $250,000.00 for the arrest of Cameron Alexander Coleman.