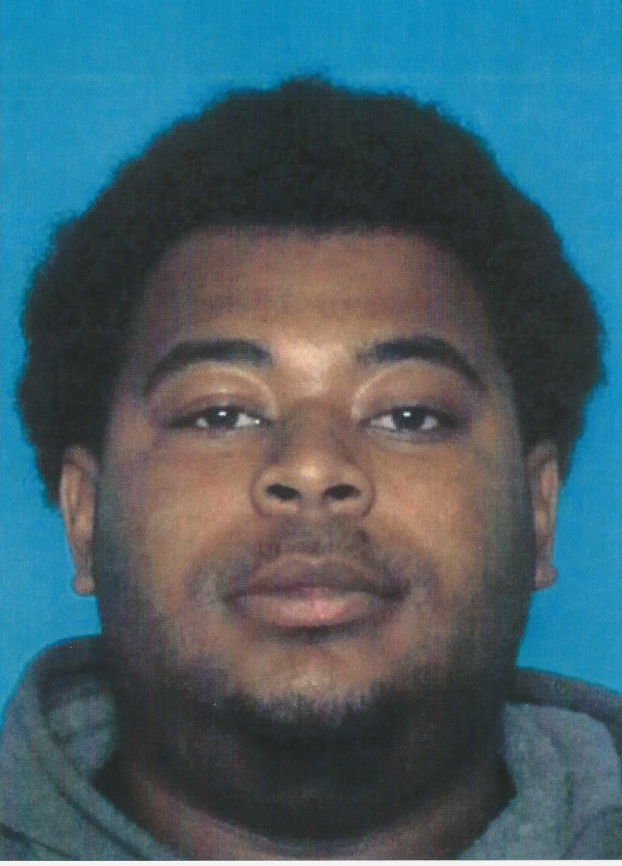 During the course of this investigation, it was learned that an altercation began between the decedent and suspect on the south side of the Dollar Wise store at 2347 Highway 14. It was also learned in the early stages of this investigation that Jacolby Keith Ellis, B/M, 20 years old, residing at an unknown address at this time, is responsible for the shooting.

An arrest warrant is imminent for Mr. Ellis. Mr. Ellis should be considered armed and dangerous.

This investigation is ongoing. Anyone with any information regarding this crime please contact Detective Franklin Fondel with the Lake Charles Police Department at 337-491-1311.

As additional information becomes available, this information will be shared with the media.