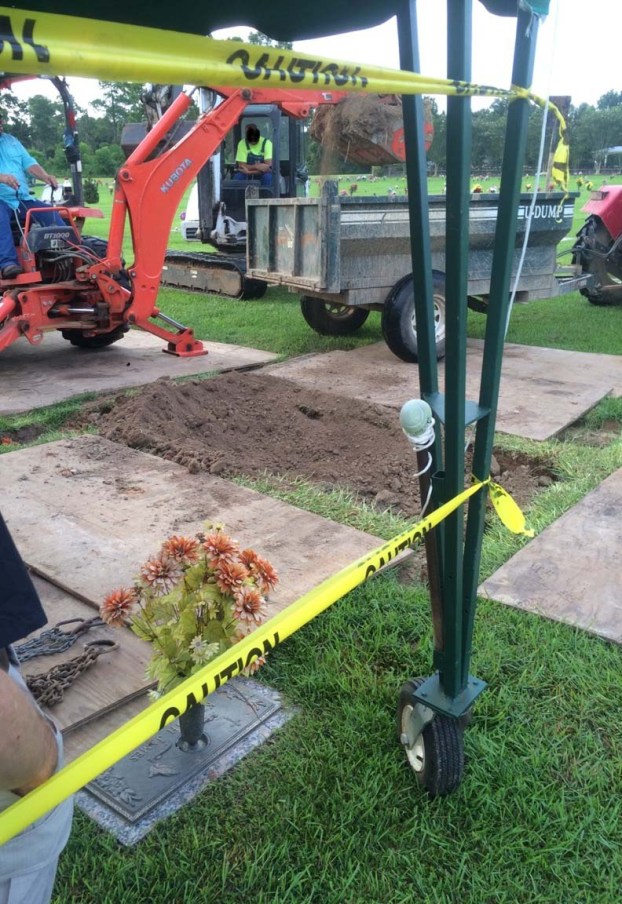 PRESS RELEASE — On March 15, 1987, Noah Breaux was murdered and a fire was set at his residence to cover up the crime.   The case was not solved and went cold for several years.

On July 5, 2016, the Lake Charles Police Department Cold Case Division began reinvestigating the death of Noah Breaux. Detectives met with the family of Mr. Breaux and requested his body be exhumed in hopes of obtaining additional evidence in the investigation.

On Monday, August 8, 2016, Lake Charles Police Department Detectives and the Calcasieu Coroner’s Office exhumed the body of Noah Breaux.   Detectives will begin collecting biological evidence to be submitted due to the advancement of modern technology in criminal investigations and evidence testing.

If anyone has any information regarding this case, please contact Captain Eric Darling or Sergeant Colby Thompson at the Lake Charles Police Department 337-491-1311. 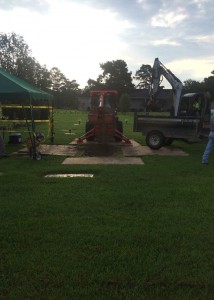