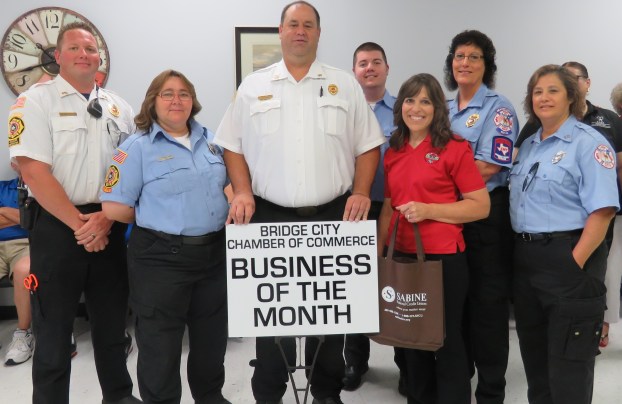 Bridge City Chamber of Commerce Member of the Month

Carrying the message one step at a time across America

By Dawn Burleigh Dawn.burleigh@orangeleader.com   Stephen Hope began a journey in 2008 to help bring the message if Jesus to... read more