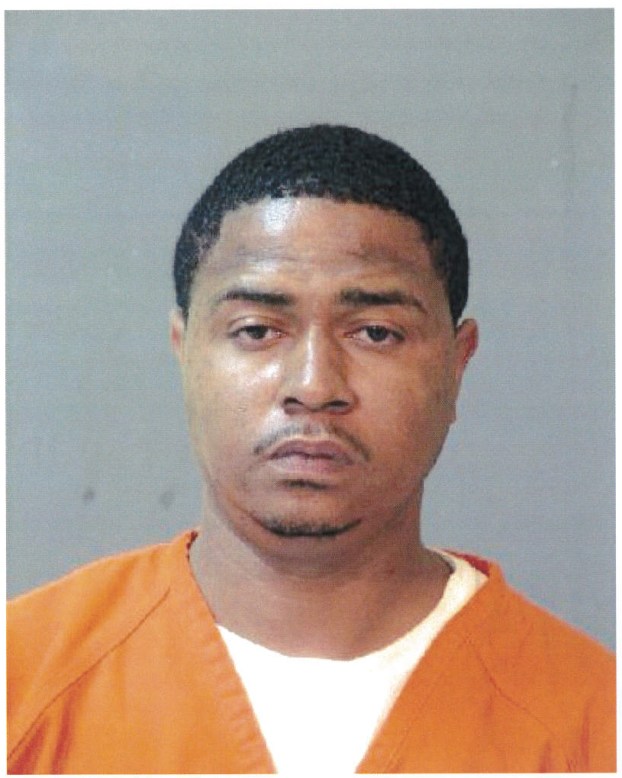 PRESS RELEASE — Lake Charles Police responded to a call of a disturbance at 2001 N. Lincoln St. on 07-29-16 at 2:46am. When officers arrived they found a female that had been stabbed multiple times. She was taken to a local hospital. Her wounds were not considered life threating.

Investigation into the incident revealed that the suspect Ladray Bias Jr., 31, was in a previous relationship with the victim. At about 12:30am officers responded to a call at the same address from the victim saying that Bias was driving around the residence making her nervous. Officers were unable to locate the subject at that time. At 2:46am Bias returned to the residence. He and the victim got into a verbal argument. That led to Bias arming himself with a knife, attacking and stabbing the victim multiple times. Bias then fled the scene.

After investigators collected statements from witnesses and evidence, a warrant for Attempted 2nd Degree Murder for Bias was presented to Judge Canaday and he assessed a $600,000.00 bond.