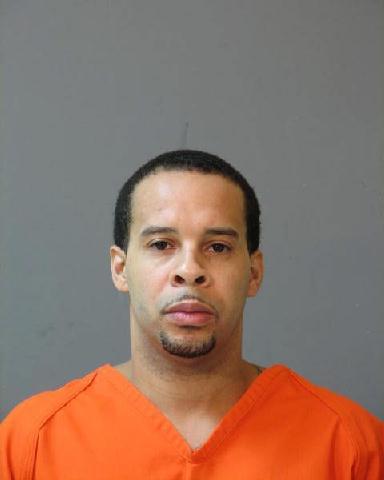 Press Release — On Saturday, July 30, 2016 at approximately 6pm, the Lake Charles Police Department responded to 700blk of West 18th Street in reference to a home invasion. Upon arrival Officers made contact with the residence and learned that a subject identified as Steven Budwine who had been in a domestic relationship with the victim had entered the residence without permission. He took property from the victim, battered the victim and also held a gun to the victim’s head and threaten to harm her. Budwine fled the residence once the police were contacted by a relative.

On Sunday, July 31, 2016, Officers received information that Budwine was at 1612 Iowa Street. After making contact with him officers located the victim’s property in his possession. Budwine was arrested and booked into the Calcasieu Correctional Center on the following charges.

Judge Mike Canaday signed the warrant with a bond of $100,000 dollars

The Bridge City Police force was honored at the Bridge City Football Camp Wednesday for their outstanding service. Despite rainy... read more