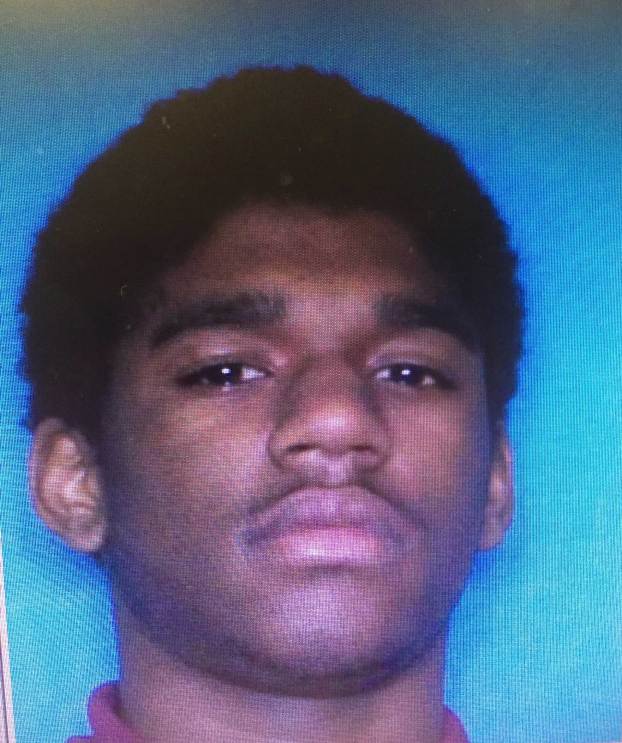 PRESS RELEASE — On Tuesday, July 26, 2016 at approximately 6am, the Lake Charles Police Department responded to 2260 Prejean in reference to a shooting.   Officers located a victim with multiple gunshot wounds. The victim was taken to a local hospital and is listed in stable condition.

Investigation revealed that the suspect identified as 17 year old Nathaniel Smith Jr. was armed with a weapon and shot the victim while attempting to rob him.

During the investigation, Detectives obtained a warrant for Nathaniel Dewayne Smith Jr. The warrant was submitted to Judge Robert Wyatt, who issued a bond of $225,000 dollars.

On Monday, August 01, 2016, at approximately 1pm, members of LCPD SWAT team located and arrested Smith at his residence without incident. Smith was booked into the Calcasieu Correctional Center

Special to The Leader   Orange County will hold a public meeting on Wednesday, August 24, to gather public input... read more