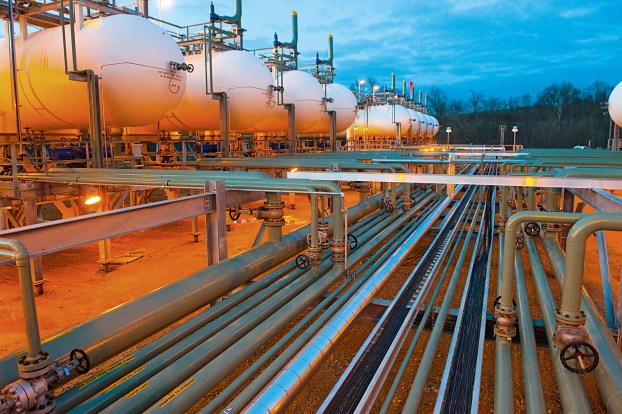 AUSTIN, Texas – The public comment period ends today for a major overhaul of the nation’s gas pipeline safety rules. The U.S. Pipeline and Hazardous Materials Safety Administration, or PHMSA, began the process almost six years ago after a fire killed eight people and destroyed 38 homes in San Bruno, California. Holly Pearen, senior attorney with the Environmental Defense Fund, said if adopted, the rules will apply to more than 300,000 miles of existing transmission pipelines.

“The integrity assessments that are proposed would be incredibly helpful from a public safety standpoint and from an environmental standpoint. So the benefits of this rule are really tremendous,” she said.

Pipelines that leak are not just a safety problem. Transmission and storage facilities emit more than one-and-a-quarter-million tons of methane, a potent greenhouse gas, every year.

According to Pearen, many of those emissions come from faulty equipment, leaking pipelines, valves and fittings that can be repaired or replaced.

“So more regular assessments will not only provide public-safety benefits from averting incidents like in San Bruno, but also will help these operators curtail methane emissions,” she added.

Another major component of the new rules would be the repeal of exemptions for so-called gathering lines that run from gas wells to processing facilities.

Pearen said the scale of these lines and the pace of their construction has increased rapidly with the boom in gas drilling.

“And they’re largely unregulated,” she said. “Operators are constructing gathering lines at the size and pressure of transmission lines.”

While full testing of existing pipelines could take years, environmentalists say the new regulations, if adopted in full, will be a massive improvement.