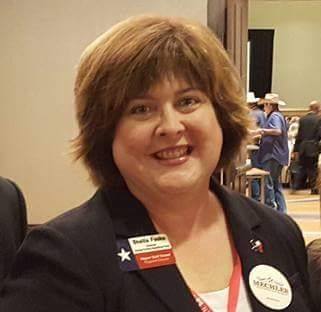 David Covey and Sheila Faske will be the two delegates from Orange County. 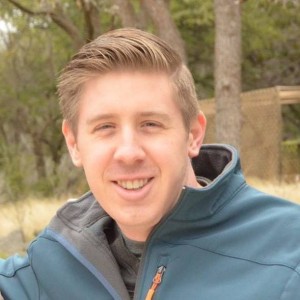 National Delegates and Alternates are elected at the State Convention during the Congressional Caucus.

Orange County is in Congressional District 36, which is made up of Chambers, East part of Harris, Liberty, Polk, Jasper, Newton, Hardin, and Tyler counties.

Each district gets three delegates and three alternates and one at-large.