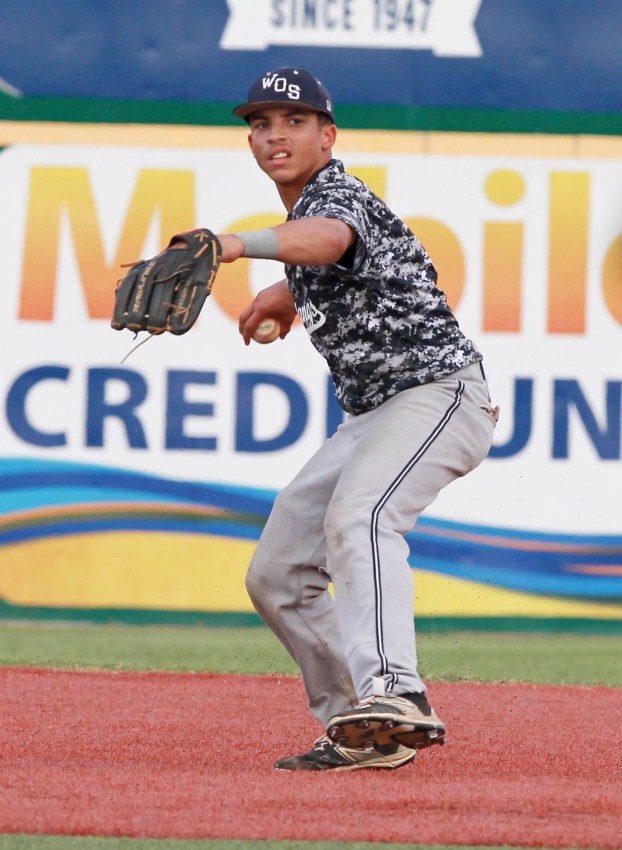 WO-S grad Robertson to be in All-Star tilt

The game will be displaying players from Class 2A-4A at noon June 18 at Dell Diamond Field in Round Rock.

Robertson, who signed to play baseball for Lamar University, hit .374 for the Mustangs his senior season, helping WO-S reached the Region III quarterfinals.

Robertson also played a huge role in the Mustangs’ success in 2015 as they advanced all the way to the Class 4A State Championship Game.

He led the Mustangs in run scored this past season, scoring 35 times. He also led the team in hits (35) and doubles (11).

LITTLE CYPRESS — Oh, those Little Cypress-Mauriceville Bears, they have plenty of fight in them and they still have plenty... read more