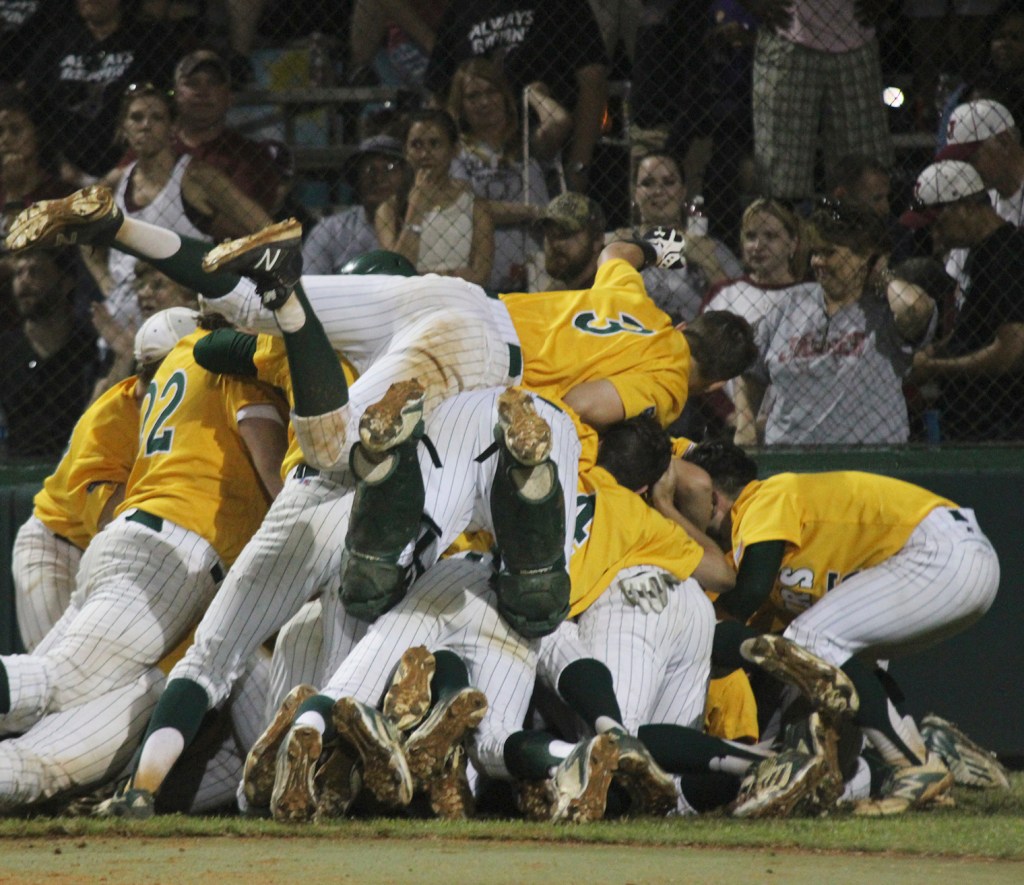 Leader Photo by Van Wade The LC-M Bears pile on top of senior Drake Trawhon after he scored the winning run in the bottom of the eighth inning against Jasper Saturday night.

LITTLE CYPRESS — Oh, those Little Cypress-Mauriceville Bears, they have plenty of fight in them and they still have plenty of more left in them for another day as they put together one of the most dramatic wins in the school’s tradition-rich baseball history Saturday night in front of the biggest crowd in the history of Don Gibbens Field at LC-M High School.

Every time Jasper would snag a lead, the Bears would come scrapping right back to knot things up and then LC-M decided to finish it in the bottom of the eighth inning in their Class 4A Region III semifinal tilt.

So what if they did it unconventionally!

LC-M third baseman Michael Lee got plucked by Jasper reliever JJ Justice with the bases loaded in the bottom of the eighth with no outs as senior centerfielder Drake Trawhon trotted in to score the winning run and got dog-piled by his teammates as the Bears won 5-4.

LC-M (24-10) will now move on to face the Waco Robinson Rockets, who edged out the Bridge City Cardinals 6-5, in the Region III Finals next week with the winner of that advancing to the Class 4A State Tournament.

“A great crowd got to watch a great game, no doubt,” said a thrilled long-time LC-M coach Steve Griffith. “Gibbens Field was loud tonight and you gotta love it. That was a fan’s treat for sure. Our kids, what else can you say, came up big when they had too.”

The Bears found themselves behind on three different occasions only to bounce back to tie it and then finish it.

“Honestly, nothing phases these kids whatsoever,” said Griffith. “Their backs have been against the wall now for over a month and they have been clutch in every situation. They play hard but they also play loose. That has a lot to do with our big senior class leading the way.”

Trawhon got it going in the bottom of the eighth when he crushed a Justice offering all the way to the right centerfield fence for a standup double. The Bulldogs (24-5) then elected to intentionally walk both Vinny Hale, and Mitchell Lee, who had a two-run home run in the third inning. It all backfired as Justice drilled Michael Lee with the pitch, sending the LC-M’s raucous loud and proud crowd into a complete frenzy of elation.

“Wow, I just can’t put it all in words,” said Trawhon. “I thought we could do something special when the year started. We had our shares of ups and down, but here we are. It’s truly amazing.”

After all, a little more than a month ago, the Bears were reeling, on the outside looking in at the playoffs as they stood a measly 3-6 in District 24-4A play with three games left.

They went out and won three straight to force a play-in game with Hardin-Jefferson. They beat the Hawks to earn the fourth-place playoff spot. Since then, they have defeated three district champions in the forms of Huffman, Silsbee and Jasper with a two-game sweep of Caldwell in the mix as well.

“We just continued to believe in ourselves,” said Trawhon. “We have 13 seniors that did not want to go out not ever making the playoffs. We all bonded together like the brothers we are and have gotten it done. We may find ourselves down, but we always keep plugging away. If you continue to do that, you stay in games and just find ways to win.”

LC-M trailed 4-3 going into the bottom of the sixth but were able to draw even for the third time after trailing by a run.

Trawhon drew a one-out walk from Jasper starter senior fireballer John McMillon. With two outs, Jasper elected to intentionally walk Mitchell Lee and Michael Lee came through in the clutch, looping a bloop single to right as Trawhon rushed in to score.

The Bulldogs took a 4-3 edge in the top half of the sixth.

With one out, Justice had a single to left and scored on a Dustin Foshee deep double to centerfield.

Green settled in after that, picking up the win by going the final three frames, allowing three hits while fanning two.

LC-M trailed 3-2 in the bottom of the fifth, yet found a way to tie it up again.

Mitchell Lee drew a walk. Michael Lee reached on a fielder’s choice and courtesy runner Cameron Parker was safe at second. Grant White then placed a great bunt between the mound and third, McMillon was able to scoop it up but made a errant throw to third as Parker zipped in to score.

Jasper went up 3-2 in the top half of the fifth.

McMillon, who hit a two-run home run last week to help the Bulldogs beat Carthage 2-1, drew a one-out intentional walk as Griffith did not want to take any chances with him. McMillon drew intentional walks in his last three at-bats.

Courtesy runner Chaston Settler swiped second and Mitchell Lee walked Dalton Bennett. Settler and Bennett put together a double steal to move over and then the Bears intentionally walked Ben Stover to load the bases.

Reese Durand put the Bulldogs up 3-2 when he lifted a deep sacrifice fly to center to plate Settler.

The Bulldogs took a 1-0 edge in the top of the second.

Zayne Delay got it going with a two-out single to center. Tiger Williams got on with a infield single and Tyler Ruiz reached on an error to load the bases. Lee then hit Justice with a pitch as Delay came in to score. Lee got out of it when he got Foshee to ground out to short.

Jasper snared another run in the top of the third.

McMillon planted a leadoff single to right. Bennett reached on a fielder’s choice, courtesy runner Settler was out at second but Bennett was able to dart to second after a throwing error to first. Stover made it 2-0 when he slapped a RBI double to left to score Bennett.

Lee pitched 4 1/3 innings, allowing six hits while striking out one and walking four, two of them intentional.

Giving up two runs did not phase the senior standout Mitchell Lee, because he made McMillon pay in the bottom of the third.

Vinny Hale got on with a one-out hustling infield single and then Mitchell Lee had the aswer as he took a McMillon offering and drilled it over the leftfield fence for a two-run home run blast to tie things up at 2-2.

McMillon, who signed with Texas Tech and who will also likely get drafted, pitched 5 2/3 innings, allowing five hits while striking out 10 and walking six.

Both teams left 12 runners stranded in the game but the Bears made sure that it did not matter in the bottom of the eighth. 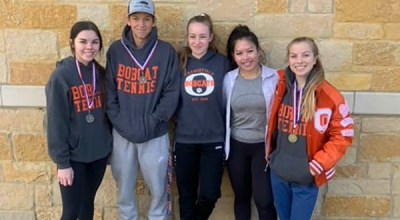 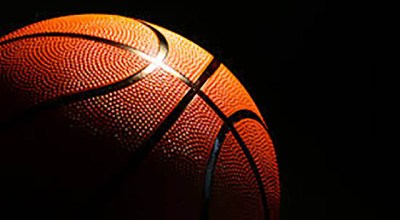 Bears, Cardinals shift playoff games to Saturday due to…