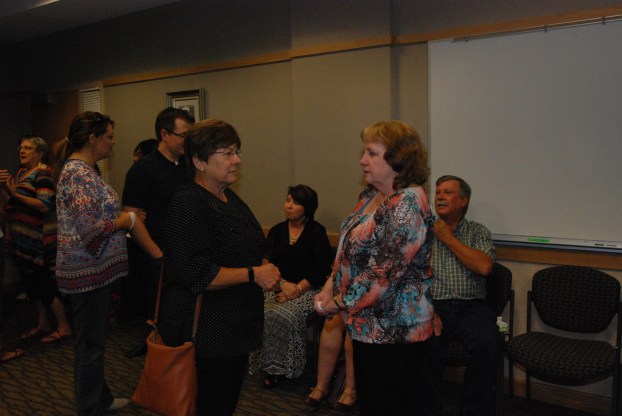 After 31 years of working for the City of Orange, Finance Director Gail English, has announced her retirement effective May 31, 2016.

In her 31 years with the City of Orange, she has played a key role in many things throughout the City. She has managed the Finance Department, Municipal Court, Customer Service, and the Personnel Department. Under her management, the City has been awarded a Certificate of Achievement for Excellence in Financial Reporting from the Government Finance Officers Association for the past 24 years

English has been involved in 18 bond issues and refunding, 13 with the City of Orange and three with the Economic Development Corporation. She has overseen 25 budgets for the City.

“I have enjoyed working for the City for the past 31 years,” English said. “The employees have become more of a family rather than coworkers.”

When she retires, she plans on traveling with her husband and pursuing hobbies she has not had time for, such as painting, fishing, and hunting.

Special to The Leader The Meadows Foundation in Dallas, Texas, voted to give a $50,000 matching grant to the Friends... read more