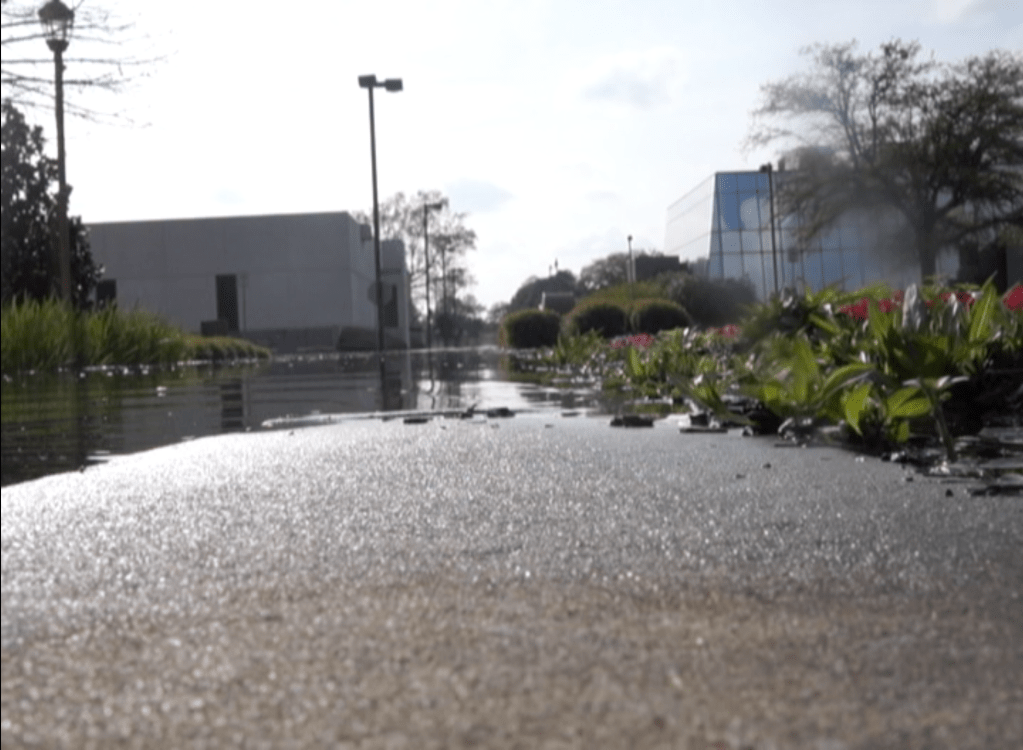 Though flooding can occur at any time of the year, Judge Stephen Brint Carlton made a point that it has developed into a growing concern for the city of Orange. In his statement, Carlton echoed the sentiments of Texas Governor Gregg Abbot.

“Flooding and flash-flooding have threatened Texans’ safety, property and occupations throughout our history,” stated Abbot in a recent proclamation.

The Sabine River has reached a level over six feet three times in Orange according to the National Weather Service in Lake Charles. The first occurrence was in 1913 when it crested at 6.27 feet and the second was in 2008 when floodwaters reached 9.86 feet as a result of Hurricane Ike. The latest incident was March 17, 2016 when the river crested at 7.62 feet in Orange.

Abbot said the state has seen extraordinary levels of flooding in the past two years citing recent flooding along the Sabine River and in Wimberley last May.

“As we approach the first anniversary of the tragic flooding of Memorial Day weekend in 2015, and after last month’s storms, it is imperative that Texans unite and prepare for potentially sudden and violent acts of Mother Nature,” said Abbot in his proclamation.

Abbott was referring to the flash floods in Wimberley, TX Memorial Day weekend in May 2015. Flash flooding resulted in eleven fatalities along with the destruction of property.

“What the governor is stressing, is that people be smart about flooding and to take precautions,” explained Carlton.

Though the “Turn Around, Don’t Drown” campaign has existed for many years, Abbot said doing just that could save your life, or the life of a loved one.

Every Summer Friday is a Doodle Day