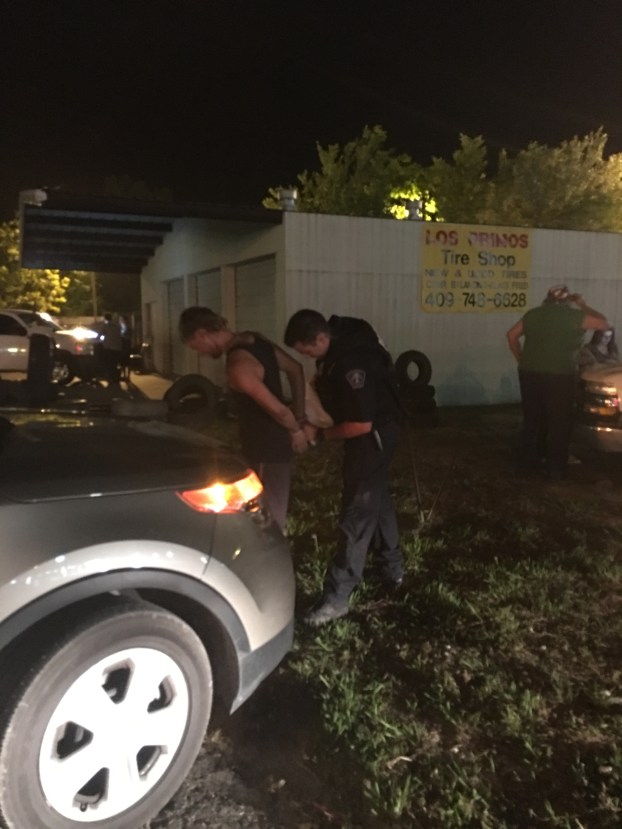 Press Release – On Tuesday, May 10, 2013, about 11:15 p.m., the Vidor Police Department Street Crimes Unit were conducting Narcotics Investigations when they saw a suspicious vehicle at the Los Primos Tire Shop at 120 Filmore Street. The business was closed when they saw a white male walking along side of the building looking at the tires. The officers made contact with the white male. The white male was identified to be Jacob James Viator a white male.

According to Street Crimes Officers who were conducting the investigation, the validity of Viator being at the business at the time of the night was in question. Consent to search his vehicle was granted. After of a search of the vehicle, Viator was found to be in possession of a dangerous drug. He was taken into custody and was transported to the Vidor Police Department for booking procedures. Viator was later transported to the Orange County Jail and released to the on duty Correctional Officers.

“The Vidor Police Departments Street Crimes Unit will be actively working to deter crime in our community. Going after those who actively participate in the use or sell of illegal narcotics will help discourage crime,” said Vidor Police Chief Dave Shows.