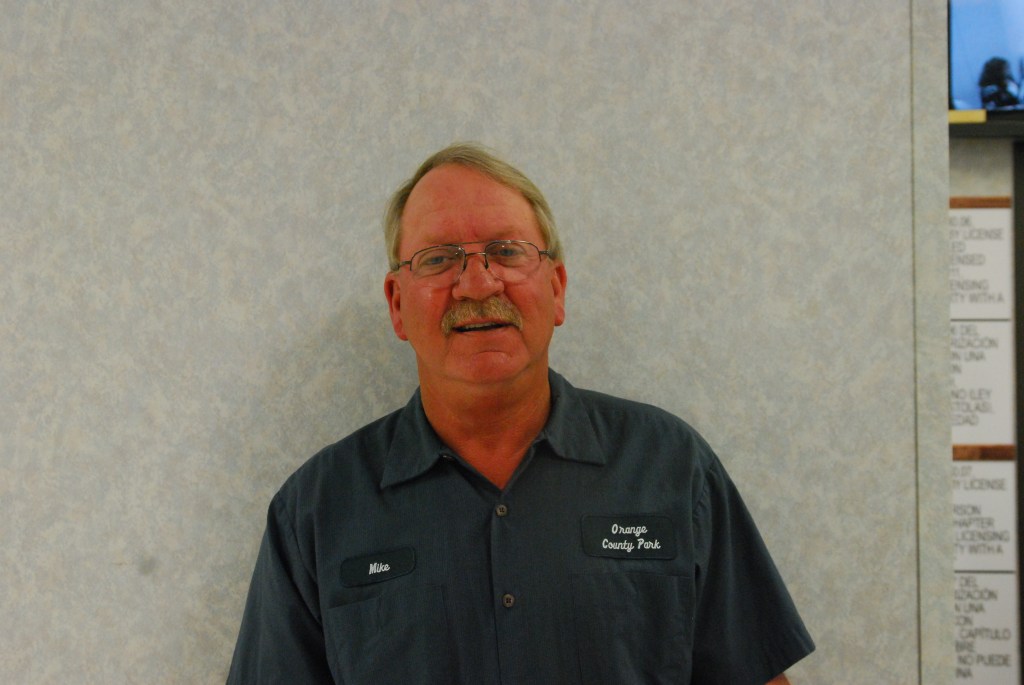 Orange County Commissioners Court named Mike Hale as Interim Parks Director. Hale has worked for the Parks Department for 14 years as a supervisor.

The department has been without a director since Donna Scales retired the end of March this year.

Without a named director, the department was without an option to order supplies.

Commissioner Pct. 4 Jody Crump asked for confirmation the interim was temporary as options for the park were under consideration.

“He is not named official,” Crump said.

Commissioner Pct. 2 Barry Burton said it was for interim.

“He has business he needs to tend to,” Burton said.

“The pay stays the same,” Carlton said. “The responsibilities increase.”

Department heads are the only personal allowed to order supplies for each department. Without a designated department head, the Parks Department was unable to purchase needed supplies such as lawnmower blades or trash bags.

In other court business, May 2016 was proclaimed as Elder Abuse Prevention Awareness Month.

World Elder Abuse Awareness Day (WEAAD) was launched on June 15, 2006 by the International Network for the Prevention of Elder Abuse and the World Health Organization at the United Nations.

The purpose of WEAAD is to provide an opportunity for communities around the world to promote a better understanding of abuse and neglect of older persons by raising awareness of the cultural, social, economic and demographic processes affecting elder abuse and neglect, according to the Department of Health and Human Services website.

“This is the newest grant,” Environmental Health and Code Compliance Director Joel D. Ardoin said. “We asked the state to remove one line, which has been approved by the state.”

Ardoin said the line now excluded would have prevented the grant from helping those who truly needed the assistance for On-site Sewage Facility and utility tie in.

A previous TxCDBG was also approved to seek advertising for applications.

“The grant we currently have in place has some funds left after the last group,” Ardoin said. “Maybe enough for four systems, tops. We need permission to advertise.”