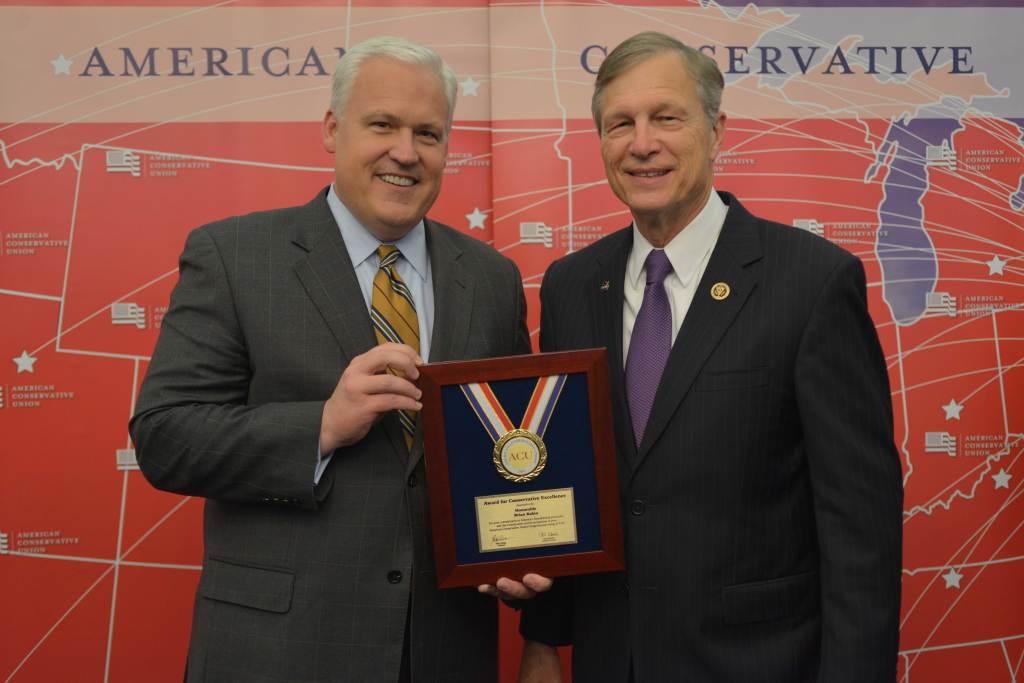 Is One of Only Five Texas Congressmen to Receive Perfect Score

Washington, DC – The American Conservative Union Foundation (ACU) on Tuesday presented U.S. Rep. Brian Babin (TX-36) with the 2015 Award for Conservative Excellence for his perfect 100% conservative voting record in the First Session of the 114th Congress. The ACU, which is the oldest and largest conservative grassroots organization in the nation, also honored Rep. Babin as the highest scoring military veteran in the U.S. Congress.

“As one of only five Republican Texan Congressmen to receive a perfect score, I am proud of our record of fighting to protect and advance our conservative Texas values in the U.S. Congress,” Babin said. “From voting to defund and block Obama’s executive amnesty to standing firm in opposition to wasteful and bloated government spending bills, I will always stand on the side of liberty, personal responsibility, traditional values, and strong national defense.”