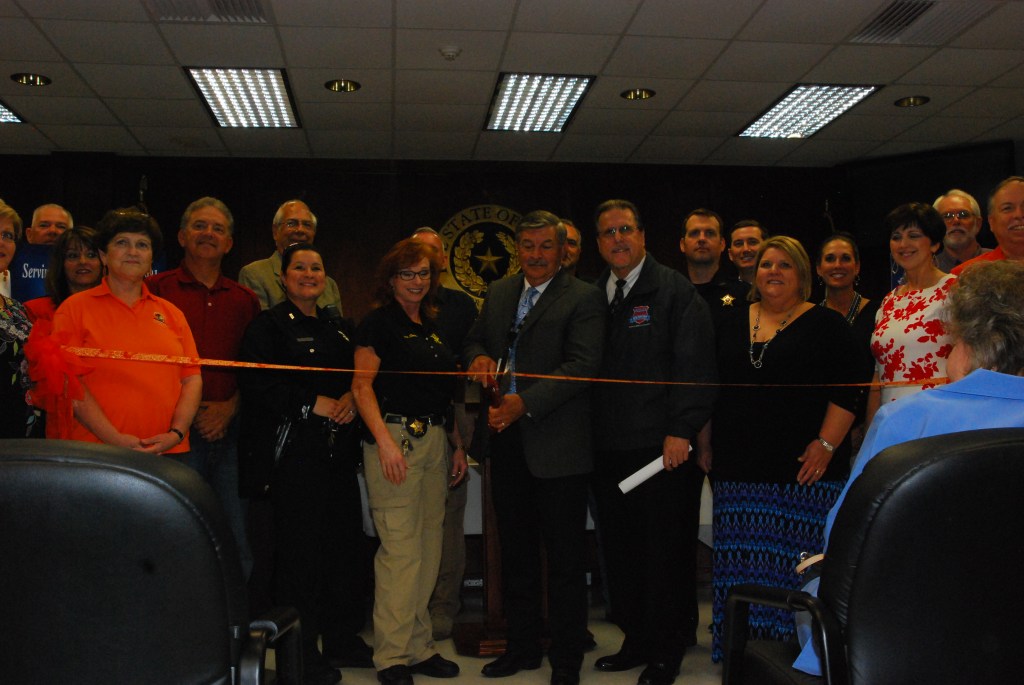 Crime Stoppers Beaumont is now Crime Stoppers Southeast Texas. Orange County Sherriff’s Office has joined Crime Stoppers completing the market of how law enforcement can get information out concerning crimes and work with the community before a crime begins.

Chief Deputy John Tarver said he has worked with the program before when the city of Orange ran it at one point.

Crime Stoppers originated in July 1976 as the brainchild of Detective Greg MacAleese of Albuquerque, New Mexico. MacAleese conceived the idea of producing a video re-enactment of the homicide, guaranteed anonymity for anyone who was willing to call him with information and put up a reward from his own pocket to encourage someone to provide a lead that would help identify those responsible for the murder of a young college student, Michael Carmen, was shot to death during a robbery at a gas station, according to the Crime Stoppers official website.

For his efforts Detective MacAleese was named one of the people in the 1970’s who changed the face of the United States and was also named the country’s Police officer of the Year. It’s also interesting to note that since adopting Crime Stoppers Albuquerque’s crime rate has dropped significantly and no longer is ranked in the list of 20 cities with the highest per capita crime rate.

The Beaumont Crime Stoppers is a 501(c)(3) non-profit corporation that is funded by private donations and fund raising. No tax dollars are involved. 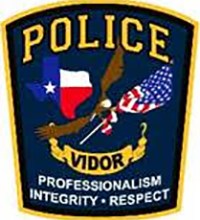