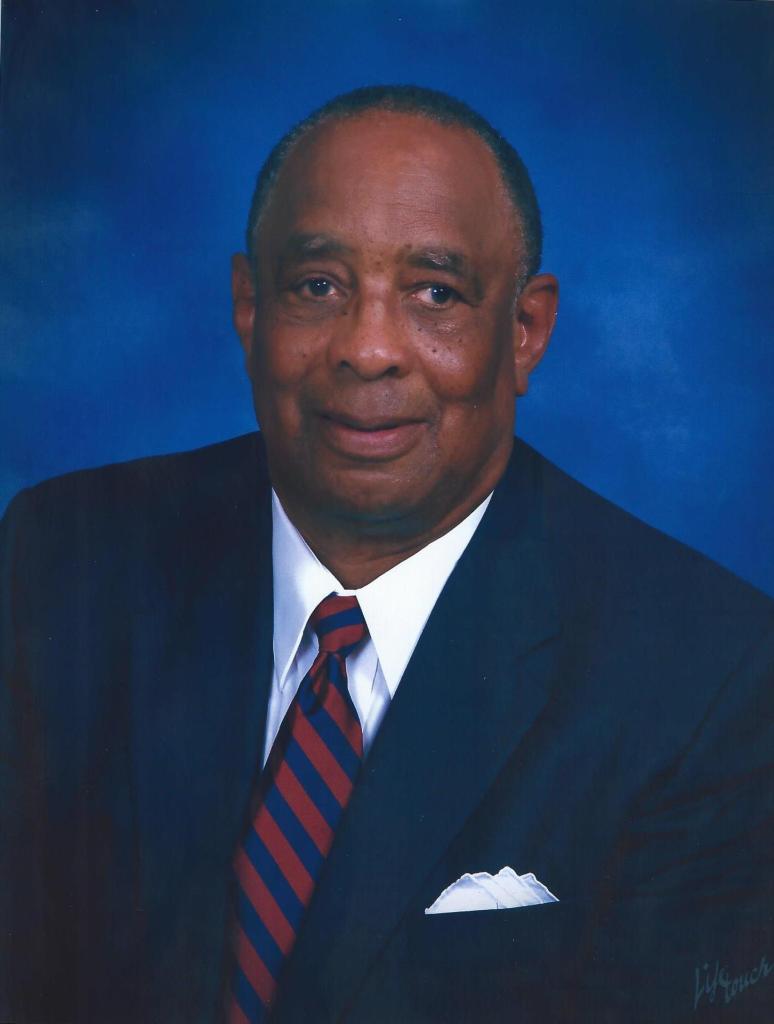 The public is invited to the 13th annual tribute to Orange County veterans 6 p.m. Sunday, May 29 at the Heritage Veterans Memorial Plaza, 3810 M.L. King Drive in Orange. The event is free.

Held annually on the plaza on the campus of Orange First Church of the Nazarene, the program includes special speakers, patriotic music and more.

The event will feature greetings from Lieutenant General Marvin D. Brailsford, U.S. Army Retired. Born in Burkeville, Texas on January 31, 1939, Brailsford graduated with honors from Prairie View A&M University in 1959 as a distinguished military graduate with a Bachelor of Science degree in biology. He then earned a M.S. in bacteriology from Iowa State University. His educational pursuits also include completion of the Executive Program at the Graduate School of Business Administration, University of California, Berkeley; Harvard University’s John F. Kennedy School of Government; the U.S. Army War College; the U.S. Army Command and General Staff College; the Chemical Officer Advanced Course and the Armor Officer Basic Course.

General Brailsford culminated his 33 years of military service in 1992 as the Deputy Commanding General of the United States Army Material Command. During his military career he held a variety of important command and staff positions including Commanding General of the U.S. Army Armament, Munitions and Chemical Command, the 59th Ordnance Brigade, the 60th Ordnance Group, the 101st Ordnance Battalion and staff assignments in Vietnam, Germany and the United States.

After his retirement, he served as president of Metters Industries, an Information Technology and System Engineering company. He is also a retired vice president of Kaiser Hill, LLC., which successfully accomplished the environmental clean-up of the Rocky Flats nuclear production facility near Denver, Colorado. In 1995, he founded his own company, The Brailsford Group Inc., a management consulting company. General Brailsford is also a retired director of two publicly traded companies, Illinois Tool Works, Inc., a Fortune 200 company and Conn’s Inc.

General Brailsford is actively involved in his church, his community and his alma mater. He is a deacon and officer of the Antioch Missionary Baptist Church of Beaumont. In conjunction with the City of Beaumont and his church he led a project that built a community of low to moderate income homes. He has served on several boards in Beaumont, including the Small Business Advisory Council, the Community Block Grant Development Board and the Southeast Texas Community Development Corp. General Brailsford served on the cabinet of Prairie View A&M University first Capital Campaign which concluded in 2008. He also is a founding Trustee of the PVAM Foundation. The Marvin D. and June Samuel Brailsford College of Arts and Sciences at Prairie View A&M University is named in honor of General Brailsford and his wife.   Together the couple have established endowed scholarships at the University. He is a life member of the National Alumni Association.

He and his wife, have three children, Marvin Jr., deceased, Keith and Cynthia Jordan. They have two grandchildren, Brittny and Anthony Brailsford.

The patriotic tribute will honor all veterans and those currently serving in the military. The program will also feature the Southeast Texas Color Guard, Patriot Riders Motorcycle Group, Vietnam Veterans Mobil Museum, Orange Community Band and other patriotic music. Complimentary refreshments will be served after the program.

The plaza features the life size sculpture “Tears from a Grateful Heart” by Colorado-based artist Scott Stearman and the names of scores of veterans from Orange County.

Inscribed on plaques incorporated into the plaza are the names of airmen, sailors, soldiers and marines as well as veterans of the U.S. Coast Guard and Merchant Marines.

Also featured in the plaza is the ship’s bell from the U.S.S. Dyson. Built in Orange, the U.S.S. Dyson went on to earn the Presidential Unit Citation and 11 battle stars for World War II service.