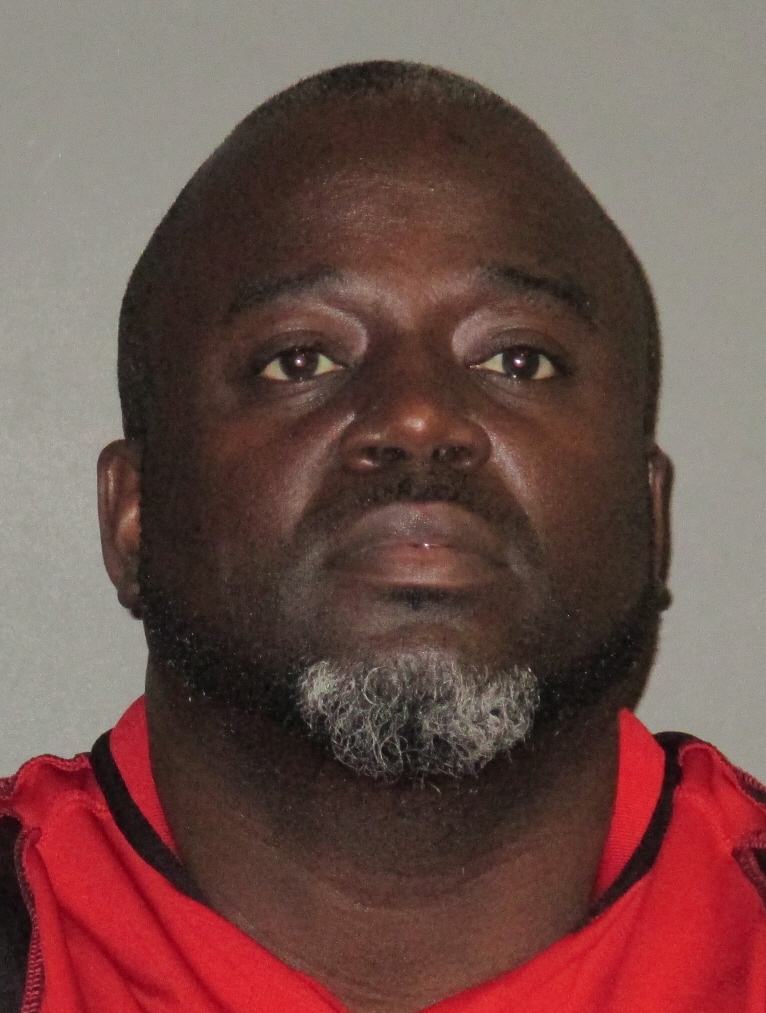 BATON ROUGE – A Lafayette used car dealer is charged with a tax fraud scheme that deprived the state of tens of thousands of dollars in sales tax revenue, the Louisiana Department of Revenue reported Monday.

Investigators say Larry Dwayne Brown, owner of LA Auto Sales in Lafayette, underreported the sale price of dozens of vehicles, remitted too little sales tax, and pocketed the difference. He is alleged to have defrauded the state of an estimated $20,000.

In addition to the sales tax fraud scheme, investigators say Brown has not filed a personal state income tax return since 2003.

Brown was booked into the East Baton Rouge Parish Prison on Thursday, April 14 on charges of theft, penalty for failure to file and criminal penalty for failing to account for state tax monies.

Brown is the 60th person arrested under a joint anti-tax fraud initiative of the Louisiana Department of Revenue and the state Attorney General’s office. The Louisiana Used Motor Vehicle Commission assisted with this investigation.

Child injured in hit and run in Vidor