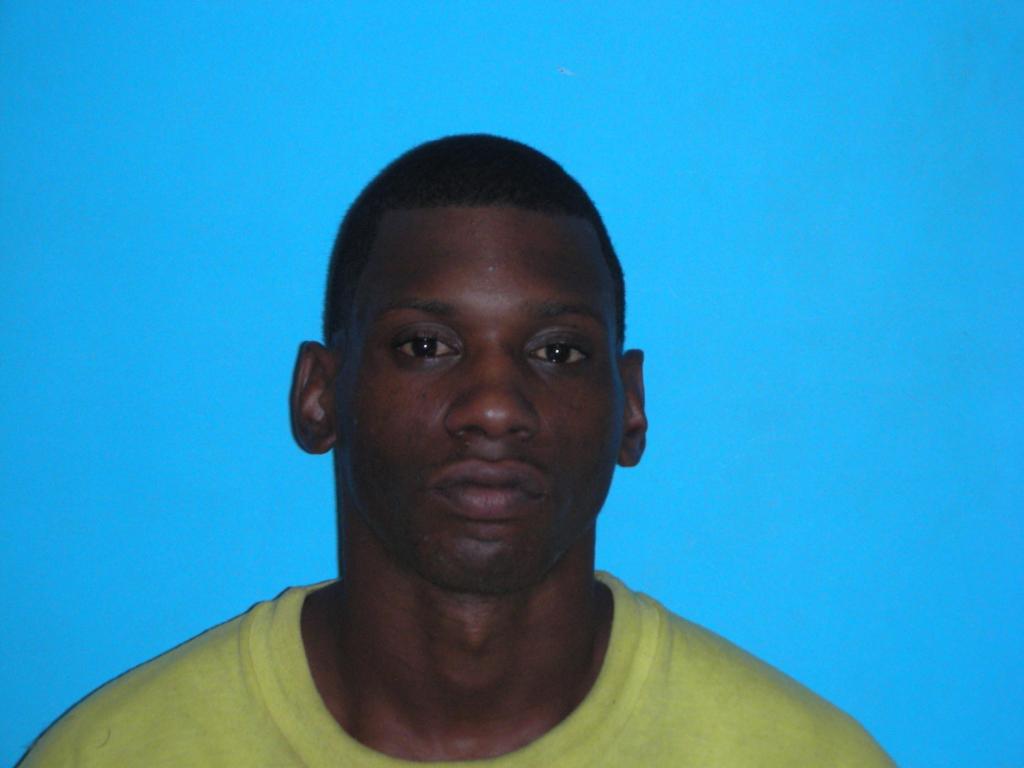 UPDATE: At 11:30 am, Hassan Kent Bell has been arrested on the robbery warrant in the City of Orange.

Press Release — On April 2, 2016 at 5:00 pm the City of Orange Police Department received a call of a robbery at 1402 16th St, Shell Station.  Officers arrived and discovered that a lone black male had stolen a single beer.  During the theft the black male used force against the store clerk, causing injuries.

Through store video the person was identified as Hassan Kent Bell.  A warrant for Robbery has been issued for Bell.  If anyone has knowledge of Bell’s location, please contact the Orange Police Department at 409-883-1026 or 409-883-1095