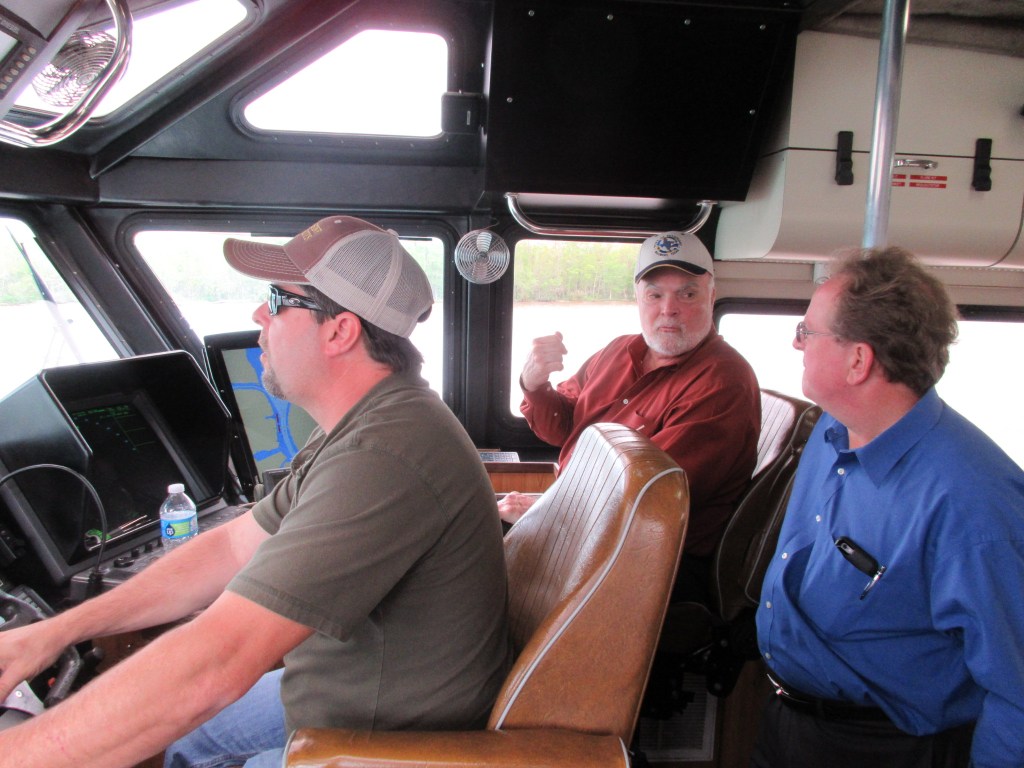 Photo courtesy of the Office of Senator Robert Nichols

Austin – This week, Senator Robert Nichols toured the Sabine-Neches Waterway with members of the Orange Jefferson Board of Pilot Commission, the Port of Orange Board and the Port of Beaumont Board.

“The Sabine-Neches Waterway plays an important role in bringing global trade to Southeast Texas,” said Nichols. ” It also has a large economic impact on local communities by bringing in funding and providing over 100,000 permanent jobs.”

The Sabine-Neches Water is the third largest waterway in the nation and the #1 U.S. crude oil importer. More than 125 million tons of cargo is transported each year to energy, petrochemical and military users. That cargo can include natural gas, crude oil, gasoline, chemicals, steel, lumber, grain and other products. Refineries along the ship channel produce more than 60 percent of the U.S. commercial jet fuel and the majority of U.S. military jet fuel.

“As Chairman of the Senate Transportation Committee, I understand the important role ports have on the economy of our state,” said Nichols. “Having the opportunity to tour many of our state’s ports has given me a unique perspective on the challenges and opportunities that lay before us. This knowledge enables me to go into the next legislative session with ideas to ensure our world class port system remains at the top in the U.S.”