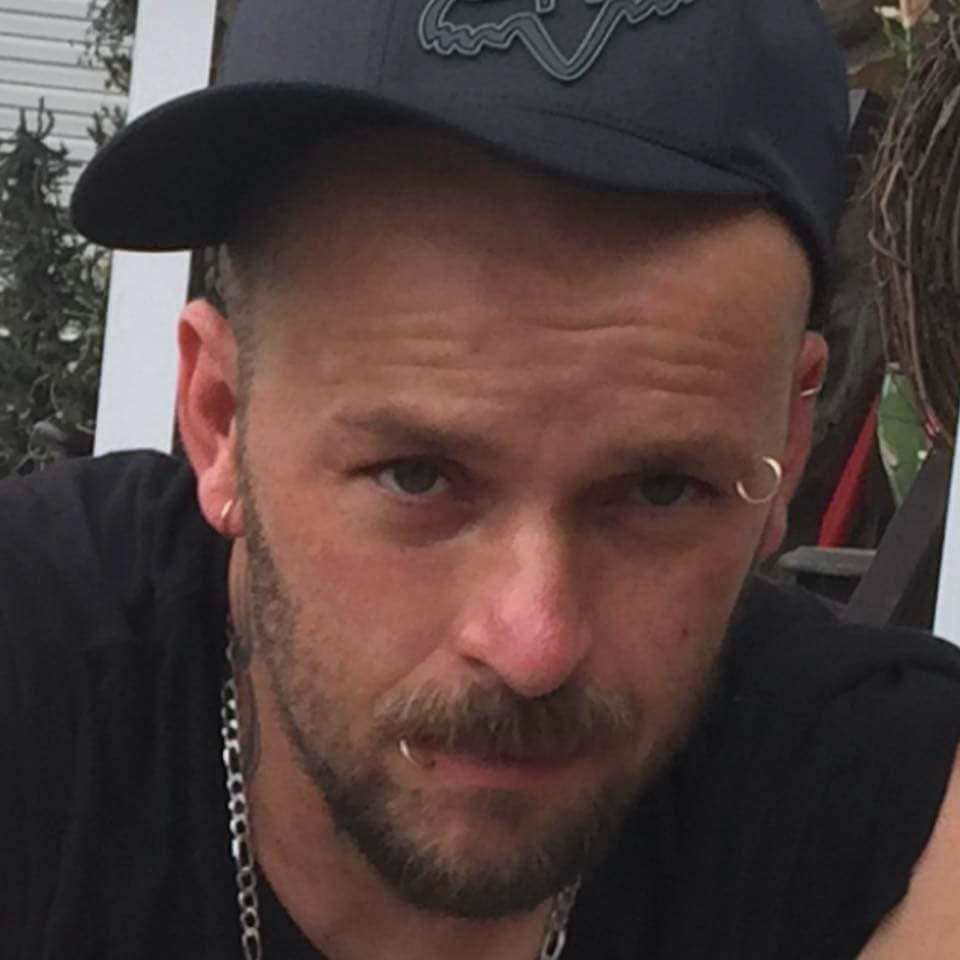 DPS troopers attempted to stop a 2001 Mitsubishi Galant at approximately 6:45 a.m. on Thursday on State Hwy. 87 north of Orange.

The driver of the vehicle evaded law enforcement in the vehicle and continued to travel southbound on SH 87 before additional officers spiked the vehicle’s tires. The operator of the vehicle then fled on foot and was taken into custody. The driver was identified as Shane Douglass Blessing , 21, from Lake Charles, La.

Blessing was taken into custody and transported to the Orange County Jail.