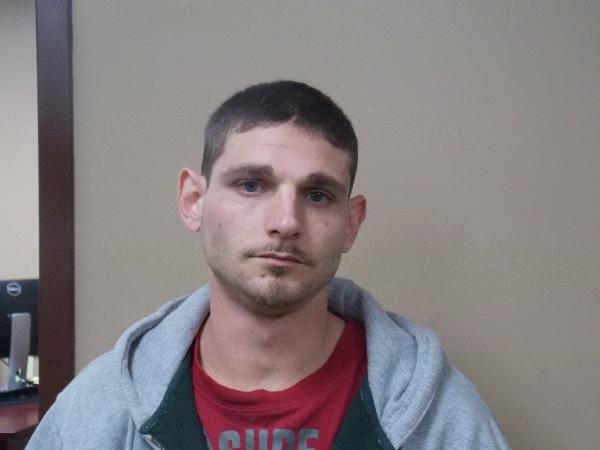 On March 3, 2016 at 9:00 a. m., Lake Charles Police arrested Louisiana Sex Offender Joshua Lee Albarado. On March 1, 2016 Joshua Albarado contacted the Lake Charles Police Department to state, “I just moved to Lake Charles and I work 7 days a week but I’m trying to come to your office”. Sex Offenders have 3 business days to register with law enforcement once they relocate.  Detectives would learn Joshua Albarado moved to Lake Charles on February 17, 2016 to a Griffin street an address inside the city limits of Lake Charles, LA. Detectives attempted to locate Albarado at his place of employment and were told he was at home. Detectives located him at his residence. When detectives asked for Albarado’s identification it still reflected his old Sulphur address. Joshua Albarado was arrested. An arrest warrant was present to Judge Robert Wyatt who placed a bond of $15,000.00 on the warrant. Joshua Albarado was booked into the Calcasieu Correctional Center.

Albarado was convicted in August 2009 for Indecent Behavior with a Juvenile. His victim was a 15-year old female. Albarado is a Tier 1 Sex Offender requiring him to register for 15 years.

Sex Offender Identification must be carried