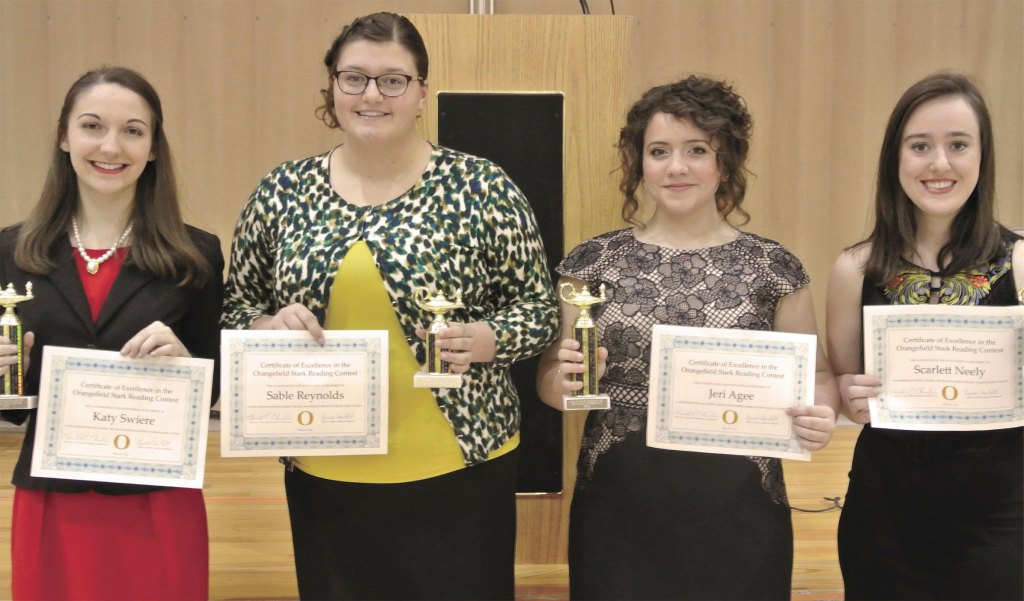 The Stark Reading Contest is sponsored by the Nelda C. and H.J. Lutcher Stark Foundation as part of its continuing mission to enrich the quality of life in the Orange community and encourage education. The aim of the Contest is to enhance the literary and forensic quality and skills of Orange County public high school students. The Contest has continued annually since its inception in 1904, which makes the 2015-16 school year the 112th annual year of the Contest. In addition to offering educational opportunities and experiences for students at eligible Orange County public high schools, participating students may earn scholarship awards for continued education. 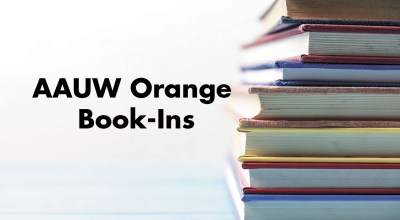 The Postscript: As fun as eating broccoli