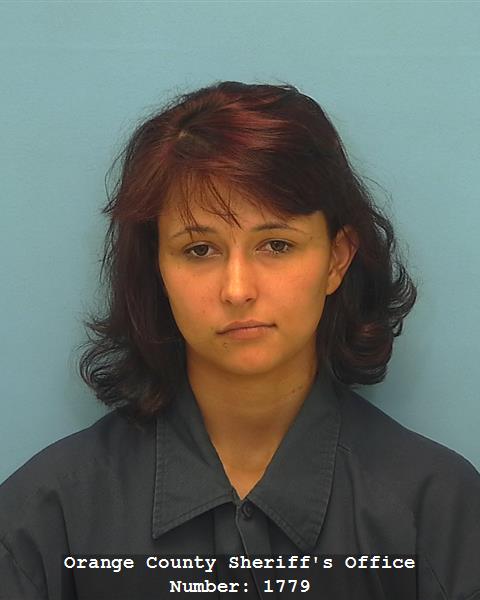 Press Release — On Monday, February 22nd, 2016 at approximately 4:00PM, Narcotics Investigators with the Orange County Sheriff’s Office and the City of Orange Narcotics division arrested a white female at the intersection of Highway 62 and Highway 12 in Mauriceville, Texas.
Investigators observed a white Chevrolet pick-up truck, which failed to signal a turn, and also drove on the shoulder of the roadway along Highway 62.

The vehicle was stopped near the intersection along highway 12 and the driver was identified as Samantha Kaye Thomas, white female, a 21-year-old Buna, TX resident.
Investigators noticed that Thomas was extremely nervous.  When asked Thomas admitted to being in possession of methamphetamine and handed investigators approximately 41 grams, which Thomas had on her person along with a digital scale.

Thomas was arrested for Possession of a Controlled substance Felony 2 and transported to the Orange County Correctional Facility.   Bond was set at $15,000.00