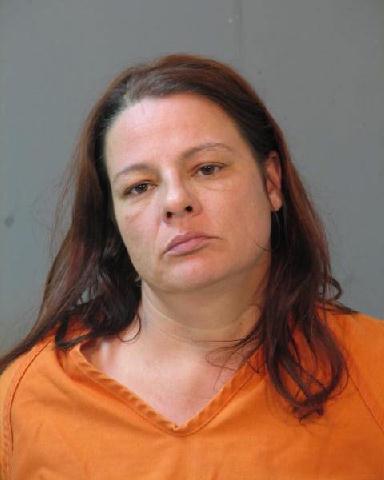 PRESS RELEASE — On Thursday, February 18, 2016, Officers with the Lake Charles Police Department made contact with a male subject at a local hospital. Officers discovered that the male had been stabbed in an altercation at 1825 I-10 Service Rd (Easy Ace’s Casino).

During the investigation, it was learned that the victim was involved in a verbal argument with Dwayne Sylvester, which lead outside of the casino. During the argument, the victim was stabbed in the neck. The victim was transported to a local hospital where he remains in stable condition. 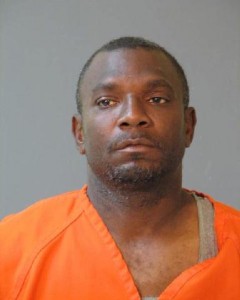